Dr Tang Fei-fan: The ‘Louis Pasteur’ of the East 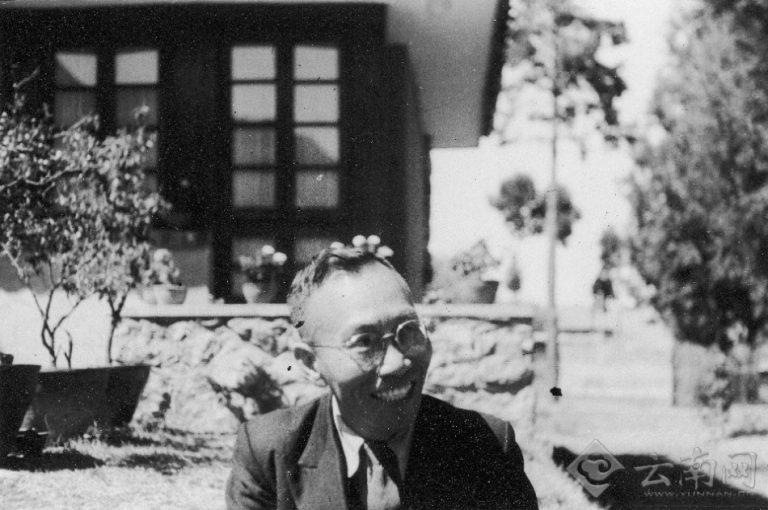 Dr. Tang Fei-fan was the only Chinese medical professional in the last century to come close to winning a Nobel Prize in physiology or medicine.

He was born in Liling County, Hunan Province to a relatively poor gentry family on July 23, 1897. He witnessed the devastating impact of poverty and illness on his village in China at an early age and was determined to be the “Louis Pasteur” of the East.

He wanted to study bacteriology and infectious diseases, so when a classmate invited Dr. Tang to practice medicine with him after graduating from the Yale School of Medicine, he declined by saying:

“How many patients can a doctor cure in his lifetime? If I can find a preventive measure, I can protect millions of people from infectious diseases.”

In 1925, he studied bacteriology at Harvard Medical School. He was intelligent and very hard-working, so his adviser, Dr. Hans Zinsser, provided him with the best living and research conditions to encourage him to stay in the U.S. upon graduation.

Dr. Tang Fei-fan wanted to stay in the U.S.; however, he felt that he could do more for his homeland, and returned to China in 1929 to teach at the National Central University Medical School in Nanking. In 1935, he was recruited as a researcher at the National Institute for Medical Research in England, a position he held until 1937.

Dr. Tang Fei-fan was very interested in the research of chlamydia, which was a pathogen first discovered in the eyes of orangutans on the island of Java in 1907. The disease in humans is called chlamydia trachoma, or C. trachoma, which causes two types of ocular (eye) infections.

In the early 20th century, eye infections from C. trachoma were rampant in China. Incidences of trachoma was 55 percent overall, while in rural areas it was 90 percent. At the time, C. trachomatis was the single most important infectious agent associated with blindness; out of an estimated 84 million cases worldwide, 8 million individuals were blinded as a result of the infection.

Dr. Hideyo Noguchi, a famous Japanese bacteriologist, claimed to have discovered the pathogen C. trachoma. Dr. Tang tried to replicate Noguchi’s experiments; however, after years of effort, his experiments proved otherwise, and the pathogen that Dr. Noguchi discovered did not reproduce the illness, even when Dr. Tang Fei-fan introduced it to his own eyes.

After the outbreak of the Second Sino-Japanese War in 1938, Dr. Tang Fei-fan founded the Central Epidemic Prevention Laboratory in Kunming, and served as its director. During the war, he made China’s first batch of penicillin vaccines and serum with his team for Revolutionary Army soldiers.

After the war, he joined the National Institute for the Control of Pharmaceutical and Biological Products as its first director. During his time in office, he developed China’s first yellow fever vaccine.

In the mid-1950s, Dr. Tang found that using other people’s methods to isolate the pathogen C. trachoma did not bring him the expected results. So he tried a different method, and after eight experiments, he successfully isolated the pathogen from the yolk sacs of eggs.

After 20 years of hard work, Dr. Tang became the first Chinese researcher to discover an important pathogen. Dr. Tang wanted to conduct further research to confirm his results, so in 1958, he risked his own life. He once again introduced the pathogen into his eyes, braving the misery for 40 days in order to collect reliable clinical data about the disease.

However, later that year, Dr. Tang was denounced by the Chinese Communist Party (CCP), and because of the unbearable insult, he killed himself on September 30, 1958.

In June 1980, the Chinese Academy of Ophthalmology received a letter from the International Organization Against Trachoma (IOAT) stating that because of Dr. Tang’s outstanding contribution to the research and surveillance of trachoma, the organization had decided to award him with the Trachoma Gold Medal.

They also sent him an official invitation to attend the 25th International Congress of Ophthalmology to be held in San Francisco. The IOAT also wanted to recommend him to the Nobel Prize committee, but they did not know that Dr. Tang Fei-fan died 22 years earlier.

Dr. Tang Fei-fan never won a Nobel Prize, but his dedication and hard work made an everlasting contribution to the world of pathogenic medicine.

Translated by Yi Ming and edited by Kathy McWilliams.