Why Family and Faith Are Important 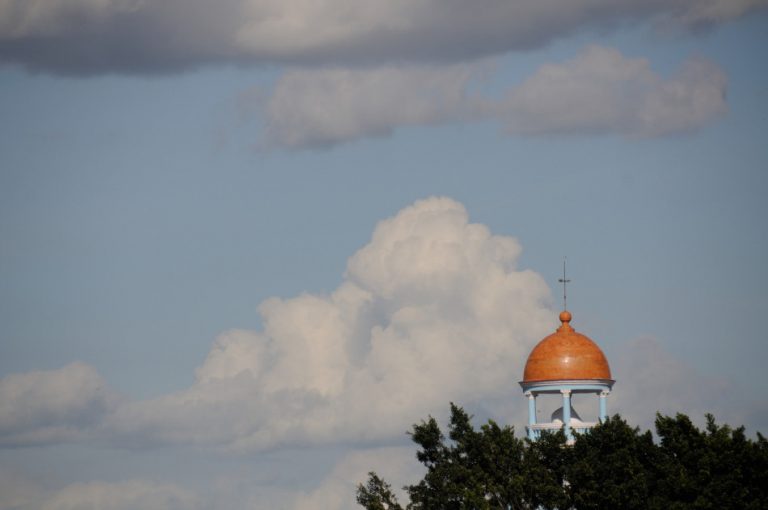 Why family and faith are important. (Image: Jamie C2009 via Flickr)

We all believe that love of family and faith are very important. But how important are they?

In 1900, American educator and pastor A.E. Winship traced the descendants of one of America’s most renowned preachers and theologians, Jonathan Edwards. There was another man, who lived in New York at about the same period, known as Max Jukes. Max Jukes was a frontiersman who descended from early Dutch settlers. He was also was a hard drinker, irreverent, and uneducated.

A.E. Winship compared the descendants of the two men and presented the results of his research in a book entitled Jukes-Edwards: A Study in Education and Heredity.

On the other hand, Max Jukes’ descendants included 7 murderers, 60 thieves, 128 prostitutes, 140 other convicts, 280 indigents, and 440 who were physically wrecked by addiction to alcohol. Out of the 1,200 descendants studied, 300 died prematurely.

How may this be explained? The story of Jonathan Edwards is an example of what some sociologists call the “five-generation rule” whereby how a parent raises their children — the love they give, the values they teach, the emotional environment they offer, the education they provide — not only influences their children, but the four generations to follow.

Jonathan Edwards demonstrated a strong sense of duty in his role as a father. He was also hardworking, intelligent, and had high moral standards. Furthermore, A.E. Winship states of Mrs. Edwards:

“Much of the capacity and talent, intensity and character of the more than 1,400 of Edwards’ family is due to Mrs. Edwards.”

In contrast, A. E. Winship described the descendants of Max Juke like this:

“The almost universal traits of the family were idleness, ignorance, and vulgarity. They would not work, they could not be made to study, and they loved vulgarity… It is very difficult to find anyone who is honest and industrious, pure, and prosperous.”

Jonathan Edwards was supported by the love of his family and the power of faith, which wielded a powerful influence on his descendants. He planted two important seeds — one being hard work and dedication to one’s family, and the other being faith in God and self.