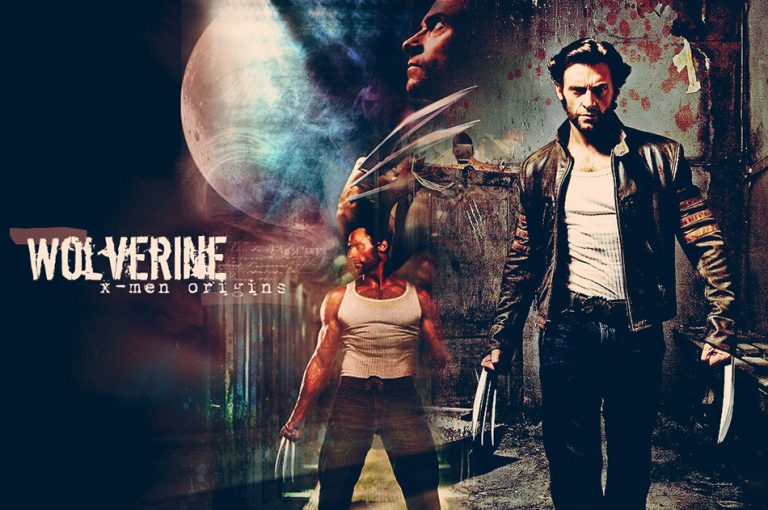 Scientists have now developed a transparent, self-healing, highly stretchable conductive material they say was inspired by Wolverine. The self-healing material can be electrically activated to power artificial muscles and could also be used to improve batteries, electronic devices, and robots.

The researcher’s findings have been published in the journal Advanced Material. It is the first time scientists have been able to create an ionic conductor (materials that ions can flow through, that is transparent, mechanically stretchable, and is self-healing).

The University of California, which had several scientists working on the project, wrote that it has potential applications in a wide range of fields. This would include giving “robots the ability to self-heal after mechanical failure,” or could “extend the lifetime of lithium ion batteries used in electronics and electric cars,” and could also “improve biosensors used in the medical field and environmental monitoring.”

Chao Wang, an adjunct assistant professor of chemistry and one of the authors of the paper, said in a statement:

“Creating a material with all these properties has been a puzzle for years. We did that and now are just beginning to explore the applications.”

Ionic conductors are a class of materials that have key roles in energy storage, solar energy conversion, sensors, and electronic devices.

Christoph Keplinger, an assistant professor at the University of Colorado and an author of the paper, has previously demonstrated that stretchable, transparent, ionic conductors can be used to power artificial muscles and create transparent loudspeakers. However, none of these devices additionally had the ability to self-heal from mechanical damage.

The biggest difficulty was identifying bonds that are stable and reversible under electrochemical conditions. In the past, self-healing polymers have made use of non-covalent bonds; this creates a problem because those bonds are affected by electrochemical reactions, which degrade the performance of the materials.

Wang was able to solve the problem by using a mechanism called ion-dipole interactions (forces between charged ions and polar molecules that are highly stabile under electrochemical conditions). He was able to combine a polar, stretchable polymer with a mobile, high-ionic-strength salt. This created a material that had the properties the researchers were looking for.