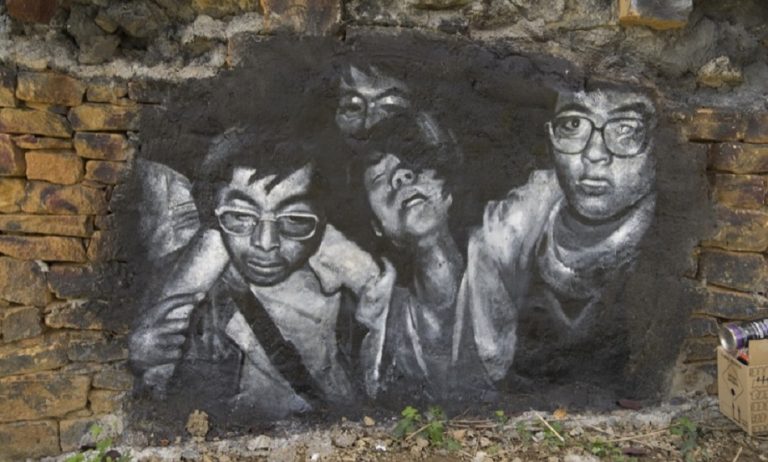 June 4 is the 28th anniversary of the Tiananmen Square Massacre where untold numbers of pro-democracy activists were killed by soldiers of the People’s Liberation Army.

Yet awareness of what occurred in 1989 is unknown to many of China’s youth, says Wei Jingsheng, a veteran activist best known for his involvement in China’s democracy movement.

“A lot of middle-aged and older people have heard of it, but they don’t know what actually happened,” he stated.

“Nobody really knows much about the Tiananmen Square massacre, because most of them daren’t discuss it, owing to government pressure.”

Human Rights Watch (HRW) says that the Chinese government buries the truth of what occurred around June 4, 1989.

“The government has never accepted responsibility for the massacre or held any officials legally accountable for the killing,” said HRW, which also described what occurred.

“The Tiananmen Massacre was precipitated by the peaceful gatherings of students, workers, and others in Beijing’s Tiananmen Square and other cities in April 1989, calling for freedom of expression, accountability, and an end to corruption,” said HRW in a statement. “The government responded to the intensifying protests in late May 1989 by declaring martial law,” they said.

“On June 3 and 4, the military opened fire and killed untold numbers of peaceful protesters and bystanders.”

CCP prohibits and discussion of the Tiananmen Square Massacre

The Chinese Communist Party prohibits public discussion on what occurred 28 years ago and there is no mention of it in text books or in classrooms.

In the lead-up to the date, activists are monitored, harassed, and in several cases imprisoned others, HRW said.

Many of the younger generation in China who have learned about June 4 have done so by jumping the country’s tough Internet restrictions.

But there are also those who know of it, but prefer to believe the government’s version of what occurred, that being it was “counter-revolutionary” elements who got violent against the state.

Now living in the U.S., Wei also said that people outside of China are not fully aware of what occurred around June 4, with many thinking the movement and the bloody crackdown that suppressed it occurred just in Beijing.

“But of course, the movement took place not just on Tiananmen Square in Beijing, but across the whole country, including in Tibet and Xinjiang,” he said.

For his activism, which included being the leader of the Democracy Wall Movement, Wei spent 18 years in different prisons in China.

Watch this eyewitness account of the Tiananmen Square massacre from China Uncensored: