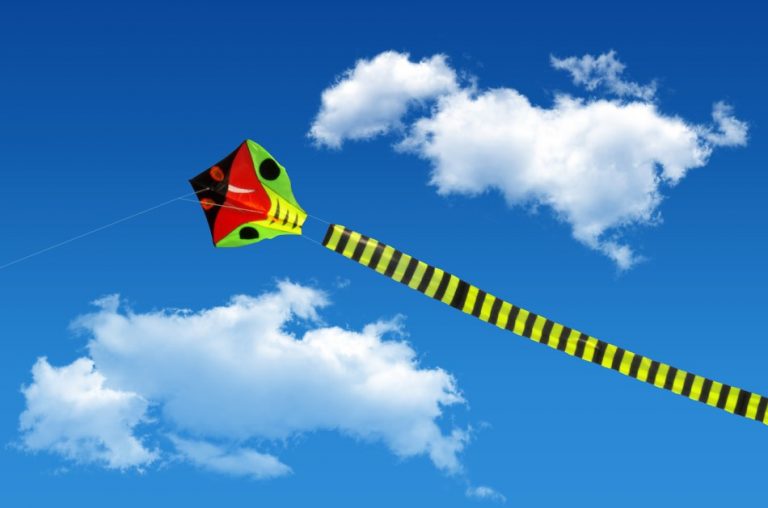 Long before Europeans discovered several well-known inventions, they were used extensively in China for thousands of years. (Image: via Pixabay)

There are five great Chinese inventions you probably don’t know were invented in China. Did you know that the Chinese first used tear gas almost 2,000 years ago? Did you also know that they were able to fly into the air with the use of kites and land with parachutes? What sounds like science fiction is actually based on historical facts. Long before Europeans discovered several well-known inventions, they were used extensively in China.

Around 1000 B.C., the Chinese were the first to fly kites. In the 4th century B.C., a Chinese artisan, Lu Ban, designed a kite that flew uninterrupted for three days. Kites were first used practically to send bricks to the roof of a house or tied with a hook for fishing.

It was not until A.D. 1600 that the Chinese kite was introduced to Europe by the Dutch. In the 19th century, an English inventor, George Cayley, was so inspired by the kite that he invented the glider. Texas showman Colonel Cody used a kite to pull a folding boat across the English Channel. And in 1901, he flew a double box-shaped kite that caught the attention of the British Army.

Not long afterward, the aircraft replaced military kites, and in 1913, Colonel Cody flew his newly designed biplane. In the 1960s, the U.S. aeronautical industry and NASA tested a variety of flying wings, which utilized the same lifting dynamics as kites.

2. The bow and arrow

The Chinese invented the bow and arrow in the 8th century B.C. In the year 200 B.C., the Chinese invented the crossbow, which was mainly used for warfare. This was a very powerful weapon that could be used in any position; lying down, standing, and on horseback. During the 10th century A.D., the weapon was used in Italy, some 1,000 years after it was first used in China.

The history of chemical warfare using poisonous gas can be traced back to China in the early 4th century B.C. In the early Mohist writings, there was a record of using a wind box to blow poisonous gas from a burning stove into an enemy’s tunnel. This took place 2,300 years before World War I, during which the Germans first used chemical gas.

The types of chemical weapons employed by China included the “flying sand bomb,” which was a tube filled with gunpowder loaded into a porcelain pottery container. The powder consisted of lime, rosin, and an ethanol extraction from toxic plants. When the weapon was thrown from the top of a wall to the ground, it exploded, causing the deadly poisonous gas to be released. Tear gas was first used in the 2nd century A.D. When the canister was thrown, it emitted a toxic smoke that caused an enemy to cough and convulse.

In the 4th century B.C., the Chinese invented the art of casting iron. They used blast furnaces and high-temperature coal to cast iron parts and weapons. In Europe, there was no such technology until 1380. Furthermore, England’s first attempts to use coal to produce iron were unsuccessful.

5. The development of gunpowder

China discovered sodium nitrate in the 3rd century B.C. This took place 2,000 years before the process was first utilized in the West. Saltpeter, or potassium nitrate, is one of the most important elements necessary for the production of gunpowder. In the third century B.C., the Chinese developed a process to identify and mine saltpeter, which led to the invention of gunpowder.