The Clever Solution of Wing Flaps on Song Dynasty Hats 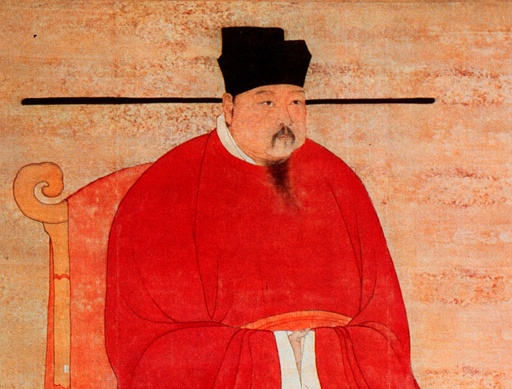 Why were the ministers of the Song Dynasty required to wear hats with wide wing flaps? (Image: wikimedia / CC0 1.0)

Why were the ministers of the Song Dynasty required to wear hats with wide wing flaps? The reason Song Dynasty hats featured protruding side flaps is surprising. The founding emperor, Zhao Kuangyin, also known as Emperor Taizu, came up with the idea to solve a problem.

After ascending to the throne, Zhao was concerned that his former comrades, who had fought together to seize the power of the state, would use the time in morning court to whisper among themselves and intrigue about state affairs.

Wing flaps prevented minister’s from whispering to each other

One day, when listening to a minister’s report during morning court, Zhao observed many ministers on both sides of the court whispering and not respecting court etiquette. Zhao was annoyed, although he did not reveal his anger. He thought of a practical solution, and when the meeting was adjourned, he issued an edict that ministers’ headwear had to be affixed with two long wing-like flaps.

Using a metal plate and bamboo strips as the frame, a wing-like flap hung about one foot down on each side of the hat. Over the passage of time, these flaps became even longer. These hats were only intended to be worn in morning court and other official functions, as they were not practical in everyday life situations.

When wearing these hats, ministers could only talk face to face, as it would be difficult to talk to others sitting beside them. After that, the ministers did not whisper to others during morning court anymore, and the solemn atmosphere was thus maintained.