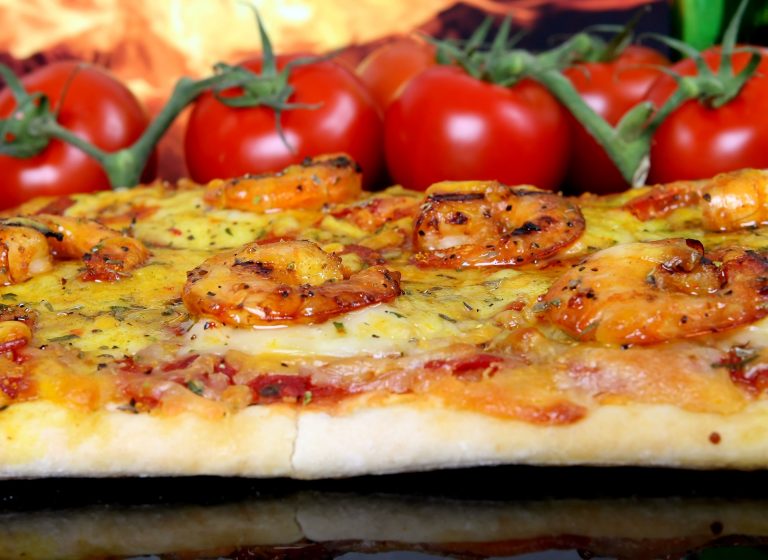 When being treated with Chinese medicines, it is advisable to avoid certain foods, as they may have an adverse effect on the body and inhibit the effectiveness of the Chinese medicine. (Image: Meditations / CC0 1.0)

Therefore, when being treated with traditional Chinese medicine, it is advisable to avoid the following foods, as they may have an adverse effect on the body and inhibit the effectiveness of the Chinese herbs administered during treatment.

This advice is not applicable in all cases, because it depends on the syndrome you are being treated for, whether you have cold or heat syndromes, and whether you have too much yang or not enough yin, or vice versa.

It is recommended not to consume milk when the traditional Chinese medicine treatment is aimed at supplementing yang and warmth in your body. The reason being, milk is neutral and sweat, which gives it a damp nature.

While milk can help nourish weakness, aid digestion, and tonify yin, it is not suited for people with cold-type flu and phlegm in their throats or bronchia. Yin represents the energy that is responsible for moistening and cooling bodily functions.

So, if you are taking a warming yang treatment to drive out dampness, or strengthening soups, you should avoid drinking milk. The warming medicinal yang effect of the medicines will be reduced and their effectiveness impaired.

While they warm and strengthen the stomach, helping eliminate coldness and internal dampness, they can reduce the effectiveness of herbs taken for the purpose of cooling.

Turnips are regarded as bitter in nature and cool in flavor, which is helpful in reducing inner heat.

While turnips cool, they also aid bowel movement and urination.

Turnips can aid in the reduction of hot qi energy and can promote the elimination of heat-related phlegm.

However, if you are taking any Chinese herbs or concoctions to strengthen qi, such as “four gentlemen” soup containing ginseng, white atractylodis, poria cocos, and licorice, you should restrain from eating turnips, as they may counter the effects of the qi supplementing concoction.

Eating turnips while taking qi strengthening medication is like mixing hot and cold, or opposing movement with restraint. Therefore, it is advised to avoid turnips when one is diagnosed with qi stagnation.

Caffeine, alcohol, and sugar are stimulating foods and deplete yin essence. Yin essence is the material basis needed by the body to physically function. Therefore, if you are being treated for yin deficiency, you should avoid excessive consumption of these foods, as they might inhibit the effects of the yang tonifying herbs and foods.

Oftentimes, foods are prescribed that eliminate the dampness or the phlegm with heat.

In this case, raw, cold, processed, fatty, and fried foods should be avoided, as they create excess dampness and burden the stomach and the spleen.

When damp phlegm is diagnosed in a patient, it is considered important to nourish the spleen, supplement yang, and promote qi, so that the dampness and the phlegm can be expelled.

In traditional Chinese medicine, food is more than just the sum of its nutritional components. Over a long period of time, Chinese medical practitioners have found that food also has energetic effects, and that these effects can be systematically traced back to the type of qi the flavor relates to in the structural system of the five elements.

The five flavors are sour, bitter, sweet, pungent, and salty.  Each flavor also relates to one of the five kinds of qi:

There are more aspects that make up the structural system of traditional Chinese medicine’s Five Element Theory. The flavors of food in traditional Chines medicine are also assigned to the four natures: cool, cold, warm, and hot.

In this regard, even the way food is prepared can make it more or less suitable to an individual’s bodily constitution.

Taking note of these few simple principles can greatly promote the effectiveness of traditional Chinese medicine during the period of treatment.