How China AI Experts Could Get Ahead of Google by 2030 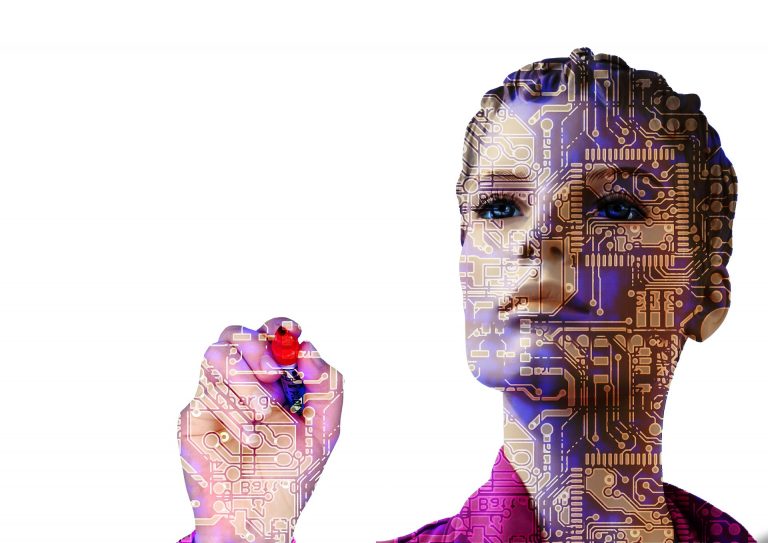 China intends to overtake its technological peers by 2030 in the field of AI. (Photo credits: geralt via Pixabay cc 1.0)

Over the past few years, China AI experts have shown quite a steep development curve in the field of artificial intelligence (AI) research. In the coming decade, they intend to overtake their international competitors and become the No. 1 player in the AI market.

It was not long ago that China was considered to be a “technology development laggard.” In recent times, however, China seems to have grasped AI as an opportunity to overtake its foreign peers.

Beijing underlined its plans for Chinese companies to become global leaders in AI technology by 2030. By 2025, the almost 1.4 billion inhabitant-strong nation plans to be the world leader in artificial intelligence.

China’s plans are an indirect challenge to the leading nation that currently dominates the AI field, in terms of the number of AI companies and the number of funds flowing into its sector — the U.S.

A key element of China’s strategy to become the dominating force in the global AI market is an investment.

Rui Yong further added that: “They see this trend coming and they want to invest more.“

Various Chinese provinces and cities are laying out financial incentives for AI start-ups. With its recent and future policies China hopes to inspire more innovations from both smaller and giant companies.

Internet giants like Baidu, Alibaba, and Tencent, along with many start-ups like Megvii, iCarbonX, Mobvoi, and SennseTime, are all investing in or experimenting with AI technology.

Companies are looking for new, innovative ways to streamline their services and technological products — to make them more AI.

Fine art was developed by the Chinese Internet giant Tencent, winning all 11 games it played at the tournament that was held at the University of Electro-communications (UEC) in Tokyo.

Lately, AI research in academia has spread like wildfire, from being the focus at just a few elite universities to being one of the main research agendas at universities across China.

The Chinese academics have established a versatile research community, allowing them to collaborate internationally in different languages and tap into large AI resources both inside and outside of China.

Ever wonder what all the data the Internet stores about you and your behavior could be used for?

No one is quite certain, but one thing China plans on doing with its “large datasets of the behavior patterns and daily lives of Chinese citizens” is to allow AI researchers to conduct mass-scale studies and experiments, faster and more intensely than their foreign peers.

Conclusion and a vision of utopia

The future of business is data. Why? Everything you do on your phone while watching TV, while browsing the Internet, or working in the network at your job creates a trail of data. There is so much data created daily that it amounts to mountain heaps of virtual data-stuff.

IT companies, financial companies, advertising companies, and co. have all noticed how valuable this so-called data-stuff can be for business. Because one thing the data helps them do is to understand you, the consumer, much better.

By understanding you better, they believe they can serve you better or even go a step further, and predict what you will need next before you want it.

Whether China can accomplish its impressive goal is a thing of the future and no one can say. One thing is certain, however — those at the front of the race should never underestimate those behind them.