A Good Turn Deserves Another, Except in China! 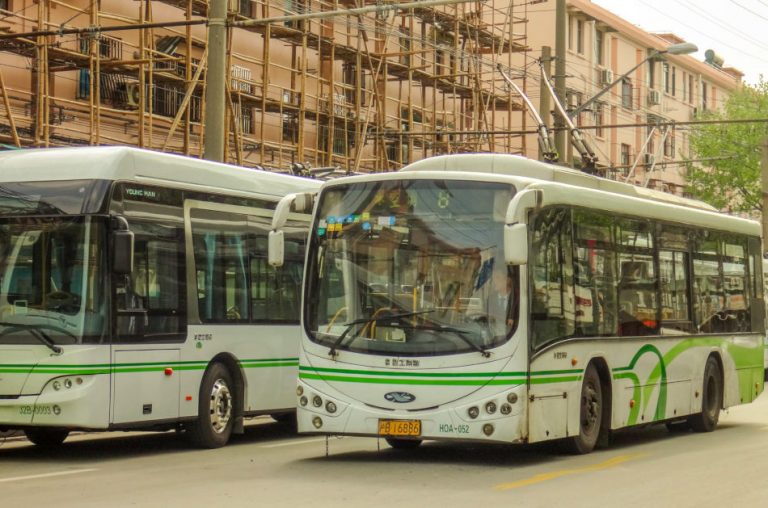 An 80-year-old woman fell after getting off a bus in Nanshan, China. The driver, Ma Aiping, who decided to do a good turn, got out of the bus, took her to the hospital, and lent her $2,000 for the medical bill. (Image: Chiu Ho-yang via flickr CC BY-SA 2.0)

An 80-year-old woman fell after getting off a bus in Nanshan, China. The driver, Ma Aiping, who decided to do a good turn, got out of the bus, took her to the hospital, and lent her $2,000 for the medical bill.

Later, the old woman accused him of closing the door before she had gotten off the bus, causing her to fall. She alleged that he was responsible for the accident.

The Nanshan Police Station received a call from B683 bus driver Ma Aiping about an old woman who fell after getting off his bus. He reported seeing via the rearview mirror that the woman had gotten off the bus, and then tripped over the curb. After she tried to get up twice, Ma knew she must be hurt, so he got off the bus to check her and call the police. The bus door stayed open and the bus was parked all the while.

After the police arrived and saw that nobody would help her, Ma accompanied the woman to the hospital. He tried calling her son, but he got no reply. Only her neighbor could be contacted and came to pick her up. As the woman had no money for the medical bill, Ma decided to do a good turn and lent her $2,000.

Did the driver do something wrong or did his trying to do a good turn become a blackmail tool?

According to video footage from the Nanshan District Public Security Bureau, the woman took three steps after she got off the bus, and then tripped over the curb. The driver was relieved to have his innocence proven.

The police invited both parties to a mediation session. Ma and the old woman’s son, Lian Mousheng, went to the police station. After watching the video, Lian accepted that the fall was his mother’s own fault. Ma then asked for his $2,000 back, and Lian agreed. But after consultation with another relative, he said the case would be handled by a lawyer.