The Origin of White Peony Tea 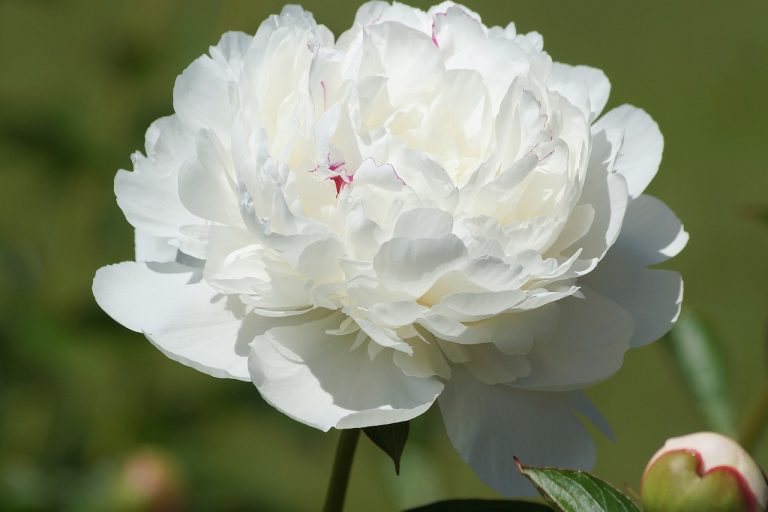 White peony tea (白牡丹茶) is classified as white tea. The shape of the tea is like a flower of green leaves, with a white center of fine fluff. (Image: pixabay / CC0 1.0)

According to a Chinese tea legend, it is said that during the time of the Western Han Dynasty, there was an official named Mao Yi who retired to the country with his mother.

When they traveled through the mountains, there was an exotic fragrance that they had never smelled before. They inquired with an elder and learned of 18 white peony plants growing alongside a lotus pool. The scene was so beautiful that it looked like a fairyland, and they decided to stay longer. Mao’s mother started to become ill and fatigued due to her age. Mao tried hard, but could not find the medication that his mother needed.

That night, Mao dreamed of a celestial being with gray hair and a mustache, who said to him: “The therapy for your mother can only be carp and new tea, and it must be both of them together.”

Mao believed that his dream really was advice from a celestial being, thus he took action to find this cure immediately. It was wintertime. Mao fished in an icy pond and caught a carp.

As he was wondering how he could acquire new tea, the 18 white peony trees transformed into abundant tea trees instantly.

Mao picked some tea leaves immediately and dried them in the sun; the downy tea leaves seemed to transform into white peony flowers before his eyes. Mao used the tea to poach his carp at once, and soon his mother was cured as expected. Thereafter, the tea was named White Peony Tea.