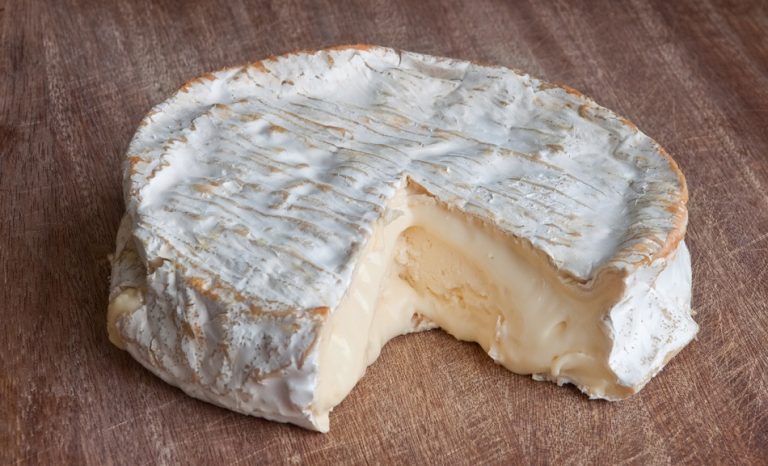 China has banned the import of foreign soft cheese, angering foreign trade officials who say it is unjustified.

Most of the now-banned foreign soft cheese was imported from New Zealand and Australia, but much of the publicized indignation has come from European officials.

“There is no good reason for the ban, because China considers the same cheese safe if produced in China,” said William Fingleton, a spokesman for the delegation of the European Union to China, in an email, reported The Guardian.

“This effectively means that China is banning famous and traditional European cheeses that have been safely imported and consumed in China for decades,” said Fingleton. “The entire Chinese market for soft cheeses is now closed.”

Diplomatic sources in the EU told Reuters the ban does not honor commitments, nor comply with international standards.

The sources said that they have made their objections known to the Chinese government, which has so far failed to respond to their concerns.

State-run Global Times has, however, downplayed the ban, which it said mainly affected smelly-soft-cheese-eating expats. Chinese people do not traditionally consume cheese.

Some commentators say the ban is a sign of a brewing trade dispute, related to European frustration over China’s lack of market liberalization.

“Now, Beijing is considering demanding a certificate of safe use for imported items like noodles, cookies, and candy, while the EU wants to impose tighter restrictions on Chinese investors,” wrote Stephan Scheuer, Handelsblatt Global’s correspondent in Beijing.

The EU is currently formulating a plan to subject Chinese investments in Europe to more scrutiny.

A lot of foreign things get banned in China. A few of them are listed in the video below by popular China-based vlogger laowhy86, who talks more about the soft cheese ban.