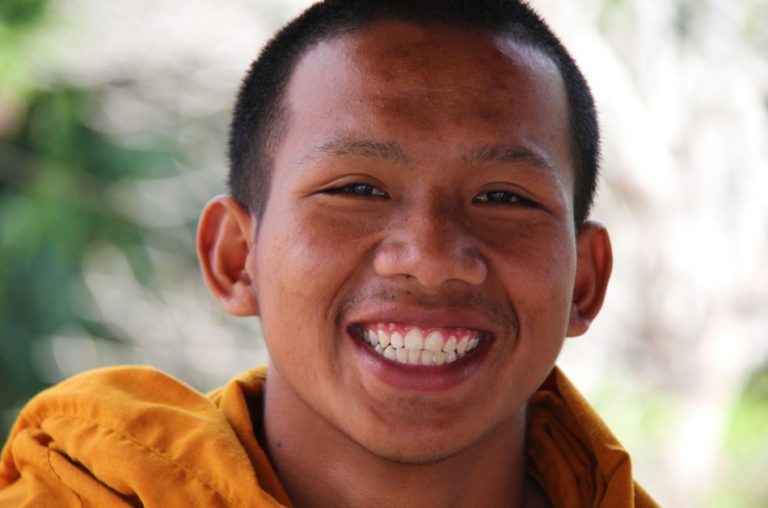 People in ancient China had no toothbrushes or toothpaste. They maintained oral hygiene on the basis of Traditional Chinese Medicine (TCM), and very few had bad breath. (Image: via Pikist)

People in ancient China had no toothbrushes or toothpaste. They maintained clean teeth and fresh breath on the basis of traditional Chinese medicine (TCM), and very few had bad breath.

If your current toothpaste or mouthwash routine isn’t giving you the results you expect, try some of the following traditional methods based on ancient wisdom.

How to ancient Chinese maintained clean teeth and fresh breath

According to records, the Song Dynasty poet Su Shi created a method of oral hygiene using strongly brewed tea. Ordinary tea was brewed thickly and used to rinse the mouth after a meal. It removes any grease and food particles, and is gentle on the digestive system. In the great feasts of the Ming Dynasty, there was always tea served after the meal. Not only can tea be consumed as a beverage, but it can also be used to improve the digestive system and freshen the breath.

The willow twig is the oldest oral cleaning tool in Chinese civilization. During the late Tang Dynasty, a willow branch twig was soaked in water and then chewed. The fiber of the willow would protrude like a fine-tooth comb, making it a very convenient toothbrush. The ancient Chinese idiom “chewing wood at dawn” (晨嚼齿木) originated from this practice.

Other types of toothbrushes were produced in the Southern Song Dynasty. There were shops that specialized in manufacturing and selling toothbrushes made of bones, horns, bamboo, wood, etc., with two rows of holes drilled into the brush’s head, and then filled with hair from a horse’s tail. They looked very similar to modern toothbrushes.

In Dream of the Red Chamber, also known as The Story of the Stone, the protagonist, Jia Baoyu, was known to clean his teeth with salt every morning. Salt strengthens the teeth and promotes health. It is a holistic way to maintain oral hygiene.

During the Song Dynasty, a paste used to clean teeth appeared. The poria fungus was brewed into a concoction and used as toothpaste. The concoction was spread through the mouth either with the fingers or willow branches.

According to records, fruits, vegetables, and spices are able to freshen the breath. Common breath freshening agents include mandarin oranges, oranges, parsley, Sichuan pepper, and fennel. During holidays, men would often wear a pouch containing these spices, which they would sprinkle into their mouths before meeting guests. The smell of the spices would conceal any bad breath. Although it sounds amusing, it might be worth a try!

In the Northern Song Dynasty, formulas for making breath fresheners were recorded in the General Records of Sheng Ji.

One recipe for “Oral Fragrance Pills” consisted of powder ground from 15 herbs — including cloves, patchouli, Lysimachia foenum-graecum Hance, nardostachys, female ginseng, cassia bark, Saussurea costus, ligusticum, nut grass, nutmeg , areca nut, wild angelica, eagle wood, and musk. The powder was mixed with honey and refined into pills the size of hazelnuts. They were held in the mouth like lozenges. They killed germs, moisturized the mouth, and were able to stop bleeding and relieve swelling in the mouth and gums.