A Man Who Was Unable to Accept the Truth 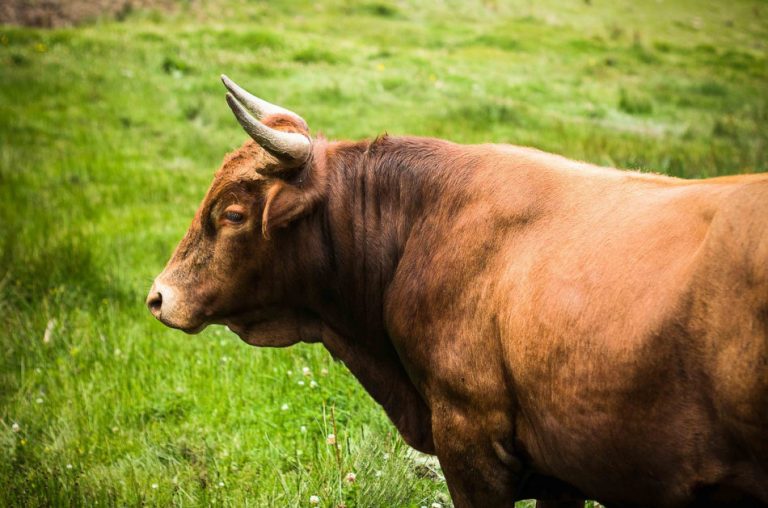 A long time ago in ancient China, a visitor came to the province of Henan. His appearance suggested that he was strong. (Image: APPhotograph via Pixabay)

The following story is from the book Han Feizi, based on Han Feizi’s political career during the Warring States Period, about a man who could not accept the truth.

A long time ago in ancient China, a visitor came to the province of Henan. His appearance suggested that he was strong. This man had never seen a yoke, which is a wooden bar or frame by which draft animals, such as oxen or horses, pull a cart or wagon.

The man couldn’t accept the truth

He asked a bystander, pointing at a wooden frame: “What is this?” The man answered that it was a yoke. The stranger looked around and pointed at another object asking the same person: “And what is that?” The person replied that it was also a yoke.

On hearing this, he became angry and punched the man, shouting: “You must be cheating me! How can two different-looking things have the same name?”

Sometimes the truth may be too simple to believe and accept; however, before one rejects it impulsively, it’s better to think about it calmly, and then decide. When we refuse to admit a simple truth and become annoyed or irritated, aren’t we as silly as the visitor who inquired about the yokes and could not accept the truth?