Bizarre Food in Guangzhou, Capital of Crazy Cuisine in China 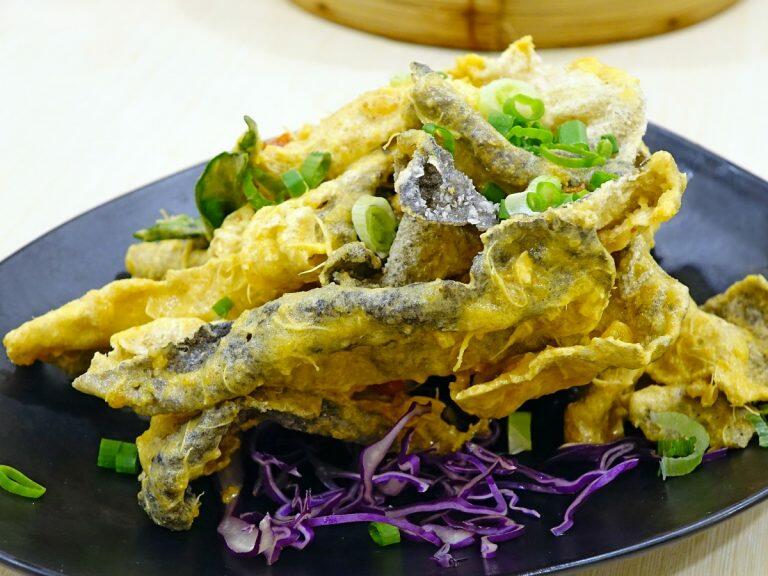 Is there anything that people will not eat in China? At least in Guangzhou, the answer is — apparently not! People seem to eat a lot of bizarre food in Guangzhou.

There’s an old saying in Guangzhou: “If it walks, flies, swims, or crawls with its back to Heaven, it must be edible.”

Some of the bizarre food in Guangzhou

Guangzhou, formally known as Canton, from which the term “Cantonese” comes, is world-famous for its bizarre cuisine. And anything from turtles, scorpions, and snakes to chicken feet and embryos is devoured by locals — especially the older generation.

Imagine if you went to Guangzhou for a holiday; do you think you would be brave enough to try a scorpion, stinger and all?

The Chinese believe that all food carries energy that has an impact on a person’s qi, or life energy. A massive variety of unusual foods are sold at the market, such as birds’ nests, jellyfish, fungus, pigeons, frogs, starfish, sea horses, and worms, as well as the delicacies mentioned above, which are all sold for their health benefits.

Although these foods might seem very strange and inedible to Westerners, many of them are actually very tasty, once you get past the thought of what you are putting into your mouth. Just let the thought of how healthy these are for you override the looks and you will be surprised.

Watch and learn… perhaps you might get tempted to try these unorthodox creatures!