How Do VPNs Punch Through Government Firewalls? 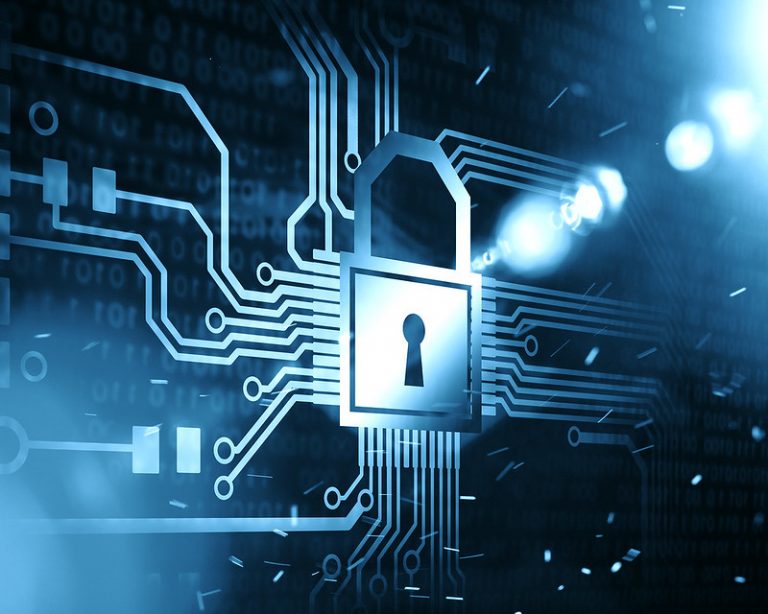 Cyber-theft, and by that dint, cyber-security, are daily concerns for people with information that is coveted, or feared, by others. (Image: Mike MacKenzie via Flickr)

Cyber-theft, and by that dint, cyber-security, are daily concerns for people with information that is coveted, or feared, by others. Virtual private networks (VPNs) are networks that are constructed using public wires — usually the Internet — to connect remote users or regional offices to a company’s private, internal network.

A VPN secures the private network, using encryption and other security mechanisms to ensure that only authorized users can access the network and that the data cannot be intercepted. This type of network is designed to provide a secure, encrypted tunnel in which to transmit the data between the remote user and the company network.

Traditionally, a VPN service has been a way for companies to give their employees secure and remote access to company data and resources (files, applications, computers). Companies also use VPNs to bridge two networks together, essentially forming an extended intranet.

A VPN creates an encrypted, digital “tunnel” that allows you to connect to the local Internet network, punch through any network filters set up by local servers, and directly connect to the main servers outside of those filters.

The key advantage of VPN technology is that it is able to use a public network (usually the Internet) to securely connect to a private network.

Using a VPN keeps your IP address hidden. The Internet browsing and traffic coming in and out of your device is encrypted. This essentially turns an ”HTTP” Internet browsing session into an “HTTPS” session (HTTPS means that the connection is secure, even if the site you are visiting is coded as “http/www.website.com”).  The encryption works the same even when your Internet is connected through a public connection or public WiFi hotspot.

The majority of public WiFi hotspots at cafés, airports, and hotels are unsecured. Some WiFi networks set up at airports and cafés are actually fake WiFi networks, set up by hackers specifically to steal your information.

This being said, VPNs differ in how they encrypt data. If you just want to surf the Internet anonymously, you can just use a third-party hosted VPN. This way, their server should be the only thing that can be tracked back to for those interested in knowing what people are looking at on the net.

If you are also interested in protecting your personal data from thieves, you may consider using “file-level encryption” VPN, which will encrypt any data that is sent or received through your device.