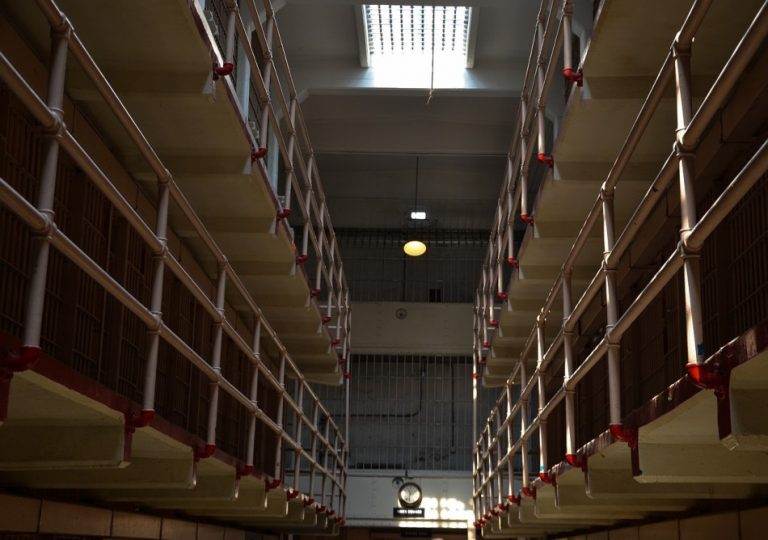 Furen Du, an 18-year-old Chinese exchange student, has been sentenced to one year imprisonment for possessing and distributing child pornography videos in the United States. (Image: via Pixabay)

In May of this year, police found Du’s residence by tracing the IP address from a video-sharing website and raided his home on May 16. Du admitted he downloaded the videos and was held awaiting trial. From Du’s laptop, police found 55 child pornography videos targeting girls from 6 to 8 years old.

During the bail hearing in May, Saint John’s Catholic Prep principal, Thomas Powell, said if the court allowed bail for Du, he, his wife, and four children were willing to provide temporary shelter for Du. As a parent, he said he could not bring himself to see an 18-year-old boy locked up in an adult detention center. Du’s brother, who lives in California and is his only immediate family in the United States, also attended the hearing.

After Du was detained by the police, he was expelled from Saint John’s Catholic Prep. His foster family said they felt Du had betrayed their trust in him.

Du’s lawyer said that Du will return to China after his release from prison because his study visa was canceled on the day he was arrested.

Saint John’s Catholic Prep is a private co-educational high school located southwest of Frederick, Maryland, where international students pay US$20,000 tuition per year, as well as US$30,000 yearly for living expenses. According to Du’s lawyer, Du was an outstanding student in China before he was given the opportunity to study in the United States.