How Much Does Neanderthal DNA Affect Us? How Easily We Tan, for Starters! 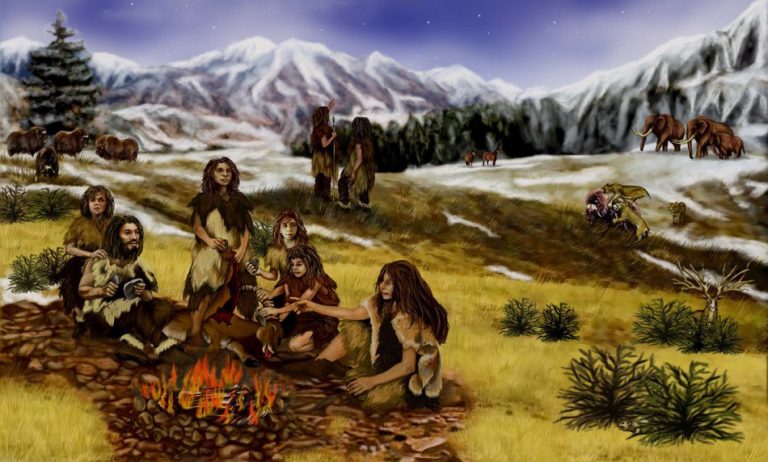 Researchers have found our Neandertal inheritance also contributes to other characteristics, including; skin tone, hair color, sleep patterns, mood, and even wheather a person smokes. (Image: 12019 via Pixabay)

Neanderthals have long since walked on Earth; however, about 2 percent of Neanderthal DNA remains in non-African people living today. Now, researchers have discovered those Neanderthal genes have contributed a lot more than just to human immunity and modern diseases.

In a new study, researchers have found our Neanderthal inheritance also contributes to other characteristics including skin tone, hair color, sleep patterns, mood, and even whether a person smokes.

For the study to be valid, the researchers needed data representing a large number of people, and because Neanderthal alleles are somewhat rare, they turned to a previous UK Biobank pilot study.

The data in the Biobank pilot study represented more than 112,000 participants, which included genetic information and information on many traits related to physical appearance, diet, sun exposure, behavior, and disease.

“We can now show that it is skin tone, and the ease with which one tans, as well as hair color, that are affected,” Kelso said.

“These findings suggest that Neanderthals might have differed in their hair and skin tones, much as people now do.”

Additionally, it was found that Neanderthal DNA also influenced behaviors like mood, smoking, and sleep patterns. For instance, people with specific Neanderthal variants tended to be smokers, while other variants were found more frequently in “night people.”

Many of the traits influenced by Neanderthal DNA, which includes skin and hair pigmentation, mood, and sleeping patterns, are all linked to sunlight exposure.

Neanderthals had already lived in Eurasia for thousands of years before the arrival of modern humans about 100,000 years ago. Compared to the new human arrivals from Africa, Neanderthals would have been well adjusted to lower and inconstant levels of ultraviolet radiation from the sun, the researchers wrote:

“Skin and hair color, circadian rhythms, and mood are all influenced by light exposure.

“We speculate that their identification in our analysis suggests that sun exposure may have shaped Neanderthal phenotypes, and that gene flow into modern humans continues to contribute to variation in these traits today.”