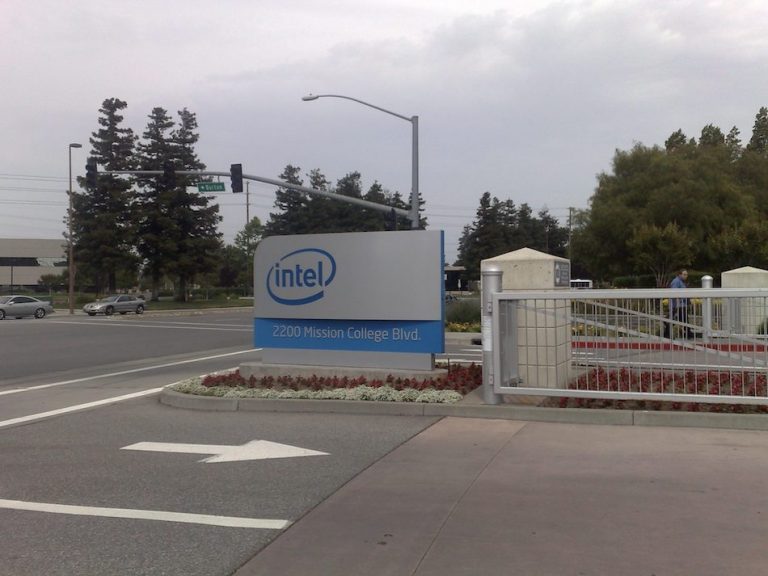 A serious design flaw in Intel chips has been discovered. It will require Microsoft, Linux, and Apple to update operating systems for computers all over the world.

The problem has to do with the way certain Intel CPUs address certain types of memory, making it possible to potentially exploit parts of the computer memory that normally should never be reached.

The flaw is believed to affect chips in millions of computers from the last decade. Intel said the issue was not limited to its processors and that it is working on a fix. The company has begun providing software and firmware updated to mitigate the flaws.

It is not uncommon that researchers find security problems. They usually share the information with the affected company, whereby both parties agree not to publicize the problem until a fix has been implemented. This prevents criminals from taking advantage of any serious issues.

This time, “someone” leaked the information before a software fix was ready for distribution. Experts say the fix could slow down the performance of computers by up to 30%. Critics claim Intel played this down.

“For the average user, performance impacts should not be significant and will be mitigated over time,” according to Intel.

AMD, Intel’s main rival in chip manufacturing, is the big winner here as more than US$11 billion in Intel stock value has been wiped out. AMD chips have a different structure and are believed to be free of this flaw.

Experts advise users to be cautious. While it is uncertain whether this issue might get exploited or not, the flaw might allow parts of the computer memory to be read that could allow hackers to take advantage of this flaw.