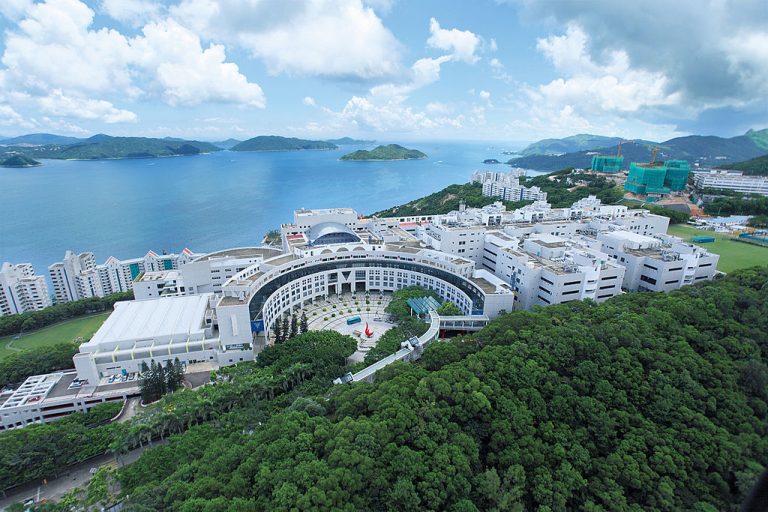 Hong Kong University has gained much prestige over the past years. However current affaires might tarnish the Universities Image unless resolved. By Hkust pao [GFDL or CC BY-SA 3.0], via Wikimedia Commons

A year after announcing his resignation, Peter Mathieson recently left Hong Kong University (HKU). Peter Mathieson’s resignation comes two years ahead of his contract’s end in 2019. His decision was mainly influenced by the ever-intensifying political pressure from Beijing.

It is not the university or its standards that made him give up his post, as the school has gained much prestige over the past years under his direction.

Peter Mathieson said in an interview that his early departure from office was due to the university’s council chairman, Li Kwok Cheung, and  pressure “coming from all quarters.”

People can give their opinions on HKU, Mathieson said, but he should be the one to have the last say and execute what is best for the university. However, regardless of his position, the “remotely-controlled” pressure from his proponents became unbearable.

Although Mathieson was the chief of the university at the senior management level, he was only allowed a “minority voice” at HKU.

“I cannot voice my opinion in the university’s governing council, which gave rise to a complicated situation. I expect the officials not to over-politicize Hong Kong’s higher education”, Mathieson said.

Generally, Hong Kong allows its educational institutions a certain degree of academic freedom and autonomy. Principles relating to these freedoms could be regarded as freedom of speech.

According to critics, HKU has been contradicting academic freedom and autonomy.

In 2015, when Li Kwok-Cheung, who is HKU’s council chairman and a member of the Executive Council of the Hong Kong Special Administrative Region, was also appointed to the chairmanship of HKU’s governing body, students staged a number of protests opposing the decision.

As a result, the student protests and their actions were regarded as “mob-rule,” and it was held that those involved in the protests should be expelled from school.

A call for resolution

HKU, like many universities, is spread thinly between upholding its academic freedom and autonomy, and fulfilling its obligations toward the “hand” that feeds it financially.

Beijing is known for not being the greatest advocate of freedom-of-speech, human rights or other forms of civil autonomy.

However, Beijing is also a major funding source for Hong Kong University.

In his message to HKU, Mathison said he hopes that after his departure, the university will still maintain its international position.

“While cooperating with China, HKU must also maintain the ability to connect with the rest of the world, as international relations among universities represent mutual respect and cooperation for each other.”