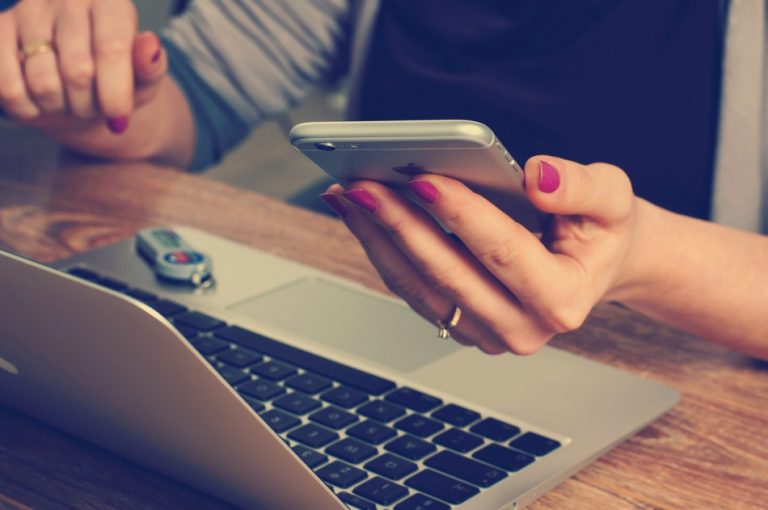 Apple confirmed that its iCloud services in mainland China will be operated by a Chinese company from next month. (Image: via Pixabay)

Apple confirmed that its iCloud data services in mainland China will be operated by a Chinese company in February 2018. The tech giant is complying with Chinese cybersecurity rules, introduced in July last year, which include a requirement for companies to store all data within China.

The firm, Guizhou on the Cloud Big Data (GCBD), is owned by the Guizhou provincial government in southern China, and will manage Apple’s new $1 billion data center, which opened in the region last year.

The decision is seen as a compromise with authorities in Beijing who have exerted increased pressure on Apple to operate in line with China’s strict media regulations, or else be forced out of the market.

Apple is one of the first big companies to move data operations domestically to comply with Chinese regulations, although it is expected that other tech giants will follow suit.

Chinese will have access to all iCloud data services in China

Apple said customers based in the country had been contacted and advised to examine the new terms and conditions, which include a clause that both Apple and the Chinese firm will have access to all data stored on iCloud servers.

Apple said the “partnership” with GCBD would allow it to “improve the speed and reliability of our iCloud services and products, while also complying with newly passed regulations that cloud services be operated by Chinese companies.”

It added that Apple had “strong data privacy and security protections in place, and no backdoors will be created into any of our systems.”

However, some on social media have said the decision by Apple gives Beijing more opportunity to monitor its citizens and others living in the country.

There is a concern that the decision strengthens the hand of Beijing and its domestic companies, who have a track record of taking data shared on social media — including private chats — and punishing individuals for spreading information critical of the Chinese Communist Party. GCBD’s ties to the state only reduce the discretion Apple would have should a government body demand it hand over iCloud data.

The switchover will happen automatically on February 28. Apple customers in China will be notified in due course, and can choose to deactivate their accounts if they are uncomfortable.