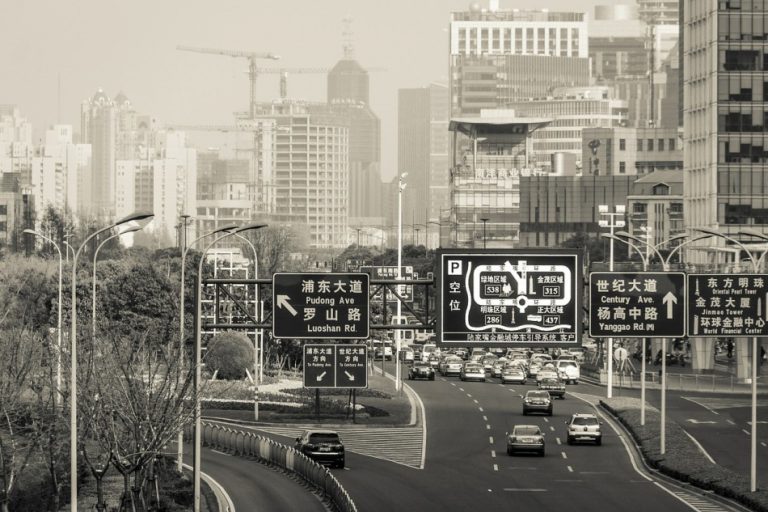 When traveling to China, be prepared. (Image: via pixabay)

When traveling to China, be prepared. Though it may sound absurd, you cannot drive in China with an International Driver’s Permit (IDP) as foreign driver’s licenses are not valid in China.

According to Chinese media, a Chinese-American named Mr. Wang traveled to Shandong Province to pay a visit to family and friends during the Chinese New Year holiday. He got behind the wheel of a car when his friend became too tired and asked him to drive.

Later, they were stopped by the traffic police and Mr. Wang showed the officer his International Driver’s Permit.

“What is this?” was the officer’s surprising response. “My International Driver’s Permit,” replied Wang. “Only this driver’s license, no others?”

When he shook his head, Mr. Wang was given a ticket for “driving without a license.” The stunned man asked why he had been given a ticket when he had just shown the officer his driver’s license. He was told that only licenses issued by the Chinese government are valid in China. Foreign driving permit holders have to take a test to get a Chinese driver’s license in order to drive. Nothing else is considered valid and anyone who drives with an invalid license is subject to a $300 fine and/or 15 days of detention.

China has not signed the convention that created the International Driver’s Permit. Accordingly, Chinese citizens are not able to obtain an IDP nor does the government recognize them as valid when carried by tourists, something to remember if you plan a trip to China and wish to drive.

Translated by Cecilia and edited by Mikel Davis