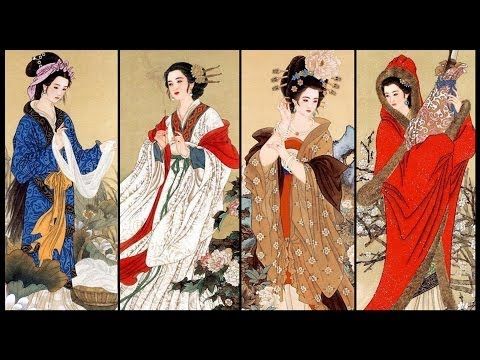 China has a long history and profound culture. From the four classic novels to the four talented women, some netizens came up with more of China’s big four after going through all aspects of China’s history and culture.