Metal: The Purist Understanding of This Element in TCM 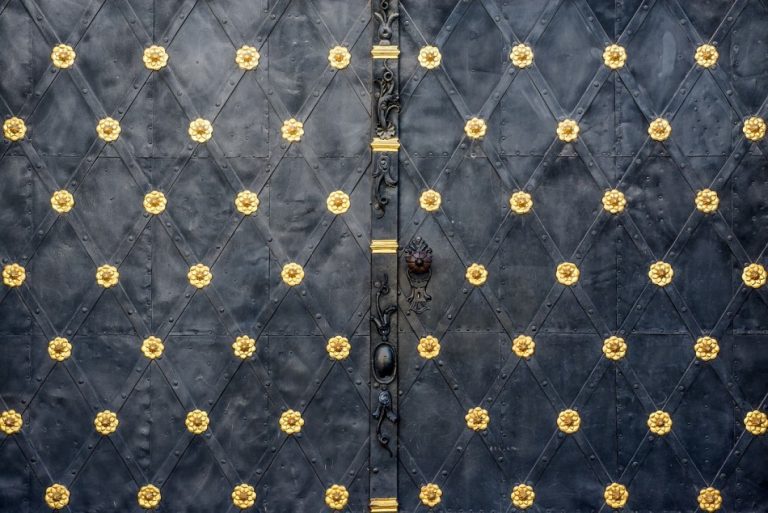 The ability to let go is related to the strength of the metal element in your body. (Image: pixabay)

The ability to let go is related to the strength of the metal element in your body. The lungs and the large intestine are the organs that correspond with the metal element. These are the only two organs that open to the outside world, and allow for the release of waste from the body. Teaching us that letting go is an essential and a necessary part of life. Possible pathologies that may arise if the metal element is imbalanced include asthma, constipation, or colitis. The body is, literally, unable to let go.

Breathing controlled by the metal element

In Chinese, the air that we breathe is called zong qi — ancestral qi. It is the same air that our forefathers breathed, and that our grandchildren will inherit. This name shows the respect associated with the metal element. Also, precious metals, themselves, take years and years to create. The aspect of time cannot be replaced when creating precious stones, minerals, and metals. When the metal element is dominant, a person is very traditional and pays the highest respect to elders and heritage. The person would follow law and rules strictly, out of respect to their legacy. When the element is out of balance, a person would have difficulties letting go of tradition and moving on to new things. They would be averse to change.

The aspect of the mind/spirit associated with the metal element is called “po,” which translates to the corporeal soul. It is the spirit of form, and it remains earthbound. In Chinese medicine, it’s believed that it resides in the lungs. This illustrates the interdependency of breath and vitality.

Grief is associated with the metal element

The emotion associated with the metal element is grief. Letting go of someone we love, someone who died, or someone who left, is always accompanied by grief. When the metal element is weak, a person might carry on grieving for a long time after an event, past the reasonable time. Or one would cry instead of expressing other emotions, whenever appropriate. Sadness, especially long-lasting, can worsen or cause asthma, pneumonia, as well as skin rashes or allergies.

The color associated with metal is white. Therefore, apples, turnips, parsnips, and radishes all benefit the lungs and large intestine. They all grow in the fall, which is the season associated with the element. The flavor that affects the metal element is spicy, although — just like craving sweets, for the earth element — it is not good in large quantities. The heat of the spices can directly damage the large intestine, which is more susceptible to disease, if the metal element is out of balance.