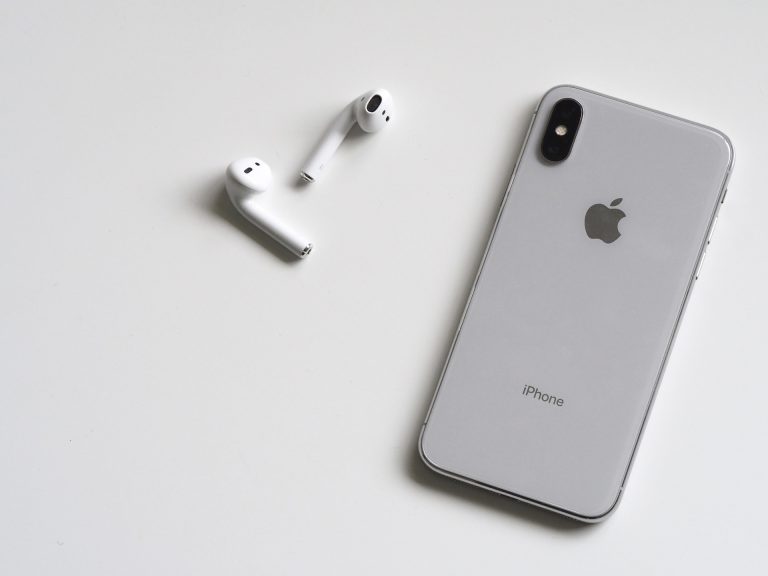 Apple is apparently so confident about Face ID being the future of biometric security that the company plans to include the feature in every iPhone it launches in 2018. (Image: Designedbyjess via Pixabay)

Since the release of Apple’s iPhone X, the new biometric kid on the block is the iPhone X Face ID.

In case you might be wondering. No, facial recognition is not a new concept.  However, with its advent on the iPhone X, released in November of 2017, the biometric alternative to fingerprints for smartphones stepped up into the mainstream consciousness.

The question now is how useful is it really to hold your face in front of your phone instead of typing in a password or using your fingerprint?

According to Digital Trends, consumers have received the iPhone X very positively. And while Face ID still might need some debugging, according to a review the tech magazine did, the new iPhone’s Face ID feature seems to be a fast and convenient alternative to using the fingerprint function.

But is it good enough to replace the fingerprint function?

According to a statement by the Business Insider “ about iPhone apps supporting Face ID, “any app that works with Apple’s fingerprint sensor will work with the iPhone X’s Face ID technology.” The article further states that “Face ID will be a direct replacement for Touch ID.”

Apple is apparently so confident about Face ID being the future of biometric security that the company plans to include the feature in every iPhone it launches in 2018.

Apple has an advantage

In terms of cutting-edge technology, going all-in on Face ID could give Apple a large advantage over its rivals. While rivals like Samsung have had Face ID for a while, apparently Apple’s version of the futuristic biometric security technology is faster, more reliable, and significantly more secure.

According to the Cult of Mac “Face ID makes even Touch ID look poor.”

That’s why Face ID can be used to authenticate Apple Pay payments and app store purchases. However, a growing number of iPhone X users find they can’t use facial recognition to approve purchases for kids or other family members.

How do users see it? And how does their experience support the claim that Face ID will be a replacement of Touch ID.

As mentioned before, iPhone X users find themselves not able to use facial identification to authenticate App Store purchases for family members.

A thread on Apple’s support forum started on November 11, 2017, first mentioned the problem of not being able to use Face recognition to approve family purchases:

“I’m sure that after I set up my iPhone X last weekend, I was able to approve family purchase requests with Face ID. Now, for every request I get (and with 3 kids I get lots of them!) I’m being forced to type in my Apple ID password, which is frustrating given how complicated they have to be these days to be considered secure.

I’ve checked every setting I can find, turned relevant settings off and back on, and even removed the Apple ID from my phone entirely and set it back up again. But sadly, it still wants me to type in the full password. Interestingly, it still lets me use Touch ID on my iPad to approve, so it seems to be specific to the iPhone X/Face ID combo.”

Following are some tweets about iPhone X users’ experience with and opinion of facial recognition:

“Face ID does not work. Load of rubbish…”

“After using the iPhone X for a few weeks, I think the removal of the home button Face ID is the best thing to happen to the iPhone since 2013… Also, finally some iPhone hardware that can compete with the best of Android!”

“Half the time the face Id on iPhone X does not work for my wife. She used to use all these apps that used fingerprint for authentication and she is now compelled to type password. Is there a fingerprint dongle available for iPhone X till you fix Face ID?”

It seems like there is much hope for apple’s Face ID feature; however, many of its bumps, like not being able to confirm a purchase with Face ID for family members in the App Store, is quite a disappointment for many users who mostly use the phone this way. Then also, there are the reports of people not being recognized by the Facial Identification feature on the iPhone as soon as there is a slight change to their face, like a beard or a hat.