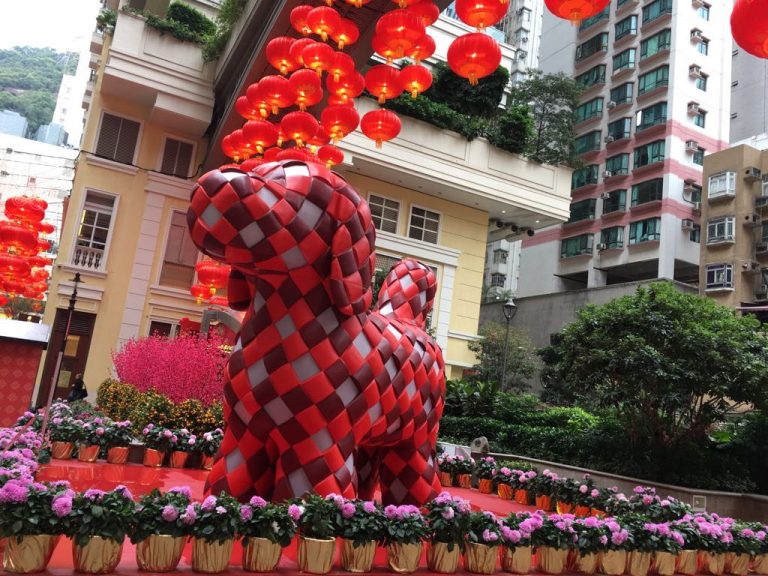 The Lantern Festival is also the first full moon night in the Chinese calendar and marks the beginning of spring. (Image: Mona Song / Nspirement)

The Chinese Lantern Festival is both the climax and the last day of the Chinese New Year holidays. It is celebrated on the 15th day of the first Chinese lunar month, which falls on March 2 in 2018 and on February 19 in 2019. The Chinese New Year is more than just one day. It is a set of festivities, which, put together, have the purpose of seeing out the old and welcoming the new.

Meaning of the Chinese Lantern Festival

The celebration began more than 2,000 years ago in ancient China. The festival itself has many meanings, depending on who you ask and where you ask. However, the most general purpose of the celebration is the reunion of family and of society.

Among other things, the Chinese Lantern Festival features ancient spiritual traditions. Some even regard it as being the “true” Chinese Valentine’s Day.

It is the day that married women and unmarried can go out unaccompanied to view the lanterns. In fact, should you ever visit mainland China, Taiwan, or Hong Kong, among the many places that celebrate the Chinese Lantern Festival, you will notice that the streets, homes, malls, and even the temples are filled with lanterns. In ancient times, even the royal palaces would hang up lanterns.

It’s a day of great events and excitement.

The Chinese Lantern Festival is also the first full moon night in the Chinese calendar and marks the beginning of spring. Some of the many activities families and individuals partake in to celebrate this special day are moon gazing, lighting lanterns, solving riddles, watching lion dances, and eating rice balls.

The lion is meticulously decorated. The lion’s head has movable parts, like the eyes and the mouth. Sometimes, the lion will open its mouth and demand food or red packets.

In ancient times, people regarded the lion as a symbol of bravery and strength. They believed it could drive away evil and protect people and their livestock. For this reason, lion dances are performed at important events, especially the Lantern Festival. The purpose is to ward off the evil and pray for good fortune and safety throughout the coming year.

During the Chinese Lantern Festival, Chinese adhere to strict Chinese New Year taboos. Once the celebrations have passed, these no longer remain in effect, and together with the New Year taboos, all New Year decorations are taken down as well.

The most traditional dish people consume during the Chinese Lantern Festival is called tangyuan in the South and yuanxiao in the North — or rice flower balls. Many people also enjoy having dumplings. Tangyuan is just one of many tasty Chinese New Year desserts.

Tangyuan are glutinous rice balls with a sweet filling made of peanut paste, red bean paste, black sesame paste, or other tasty ingredients. They are either served steamed or fried, but the most common way to enjoy them is boiled and served in hot water.

Like with many things in Chinese tradition, the tangyuan dessert symbolizes something intricate, like a family reunion, because “tangyuan” in Chinese sounds similar to the word used to say “reunion.”

Chinese people consider the round shape of the sweet rice balls to be a symbol of wholeness and togetherness.