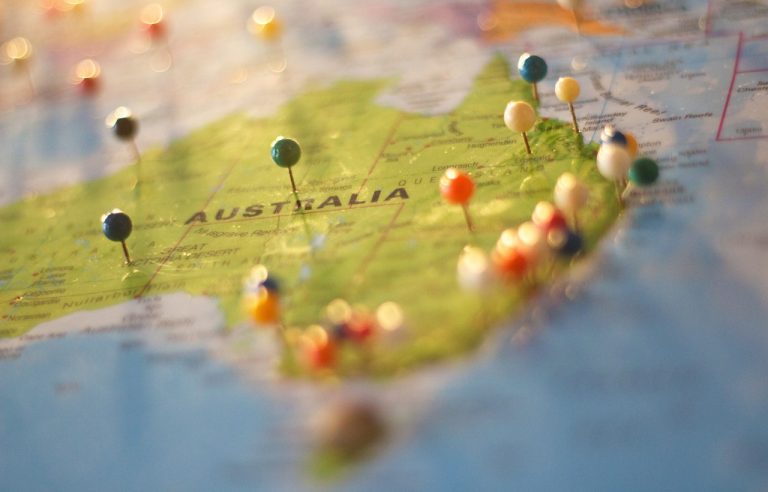 In this national debate, we need to be mindful of not separating people into black and white camps. (Image: Catarina Sousa via Pexels)

New anti-espionage laws in Australia have put Chinese student visas on hold. In recent years, numerous reports have been published by major media outlets around the world regarding the Chinese government’s infiltration and intervention in Australia.

Through Confucius Institutes, Australian students have been provided with a distorted version of Chinese history. The Chinese Communist Party’s ideology of a one-party dictatorship has been widely promoted, and many key Australian politicians have been bribed. The Chinese government has been conducting a tremendous infiltration campaign in all domains to intervene in Australian society.

Information collected by ASIO shows that Chinese students funded by the Chinese government are likely to be spies. According to the Australian Broadcasting Corporation (ABC) news channel: “The Chinese Government has erected a spy network in Australia. It jeopardizes Australian national security. It is an indisputable fact that China’s publicly-funded students are serving as spies on their campuses.”

The awakened Australian Government is now screening applications from China for Chinese student visas. If an application shows that the student is funded by the Chinese Government, it will be put on hold. Other student visa applications have not been affected. Most of the applications that have been put on hold are for individuals pursuing doctoral degrees in the fields of science and engineering. Accusations of theft of Australian technologies has been made against Chinese students in those fields. The Director of ASIO sent warnings to several Australian Institutes of Advanced Study to watch the Chinese government-funded students.