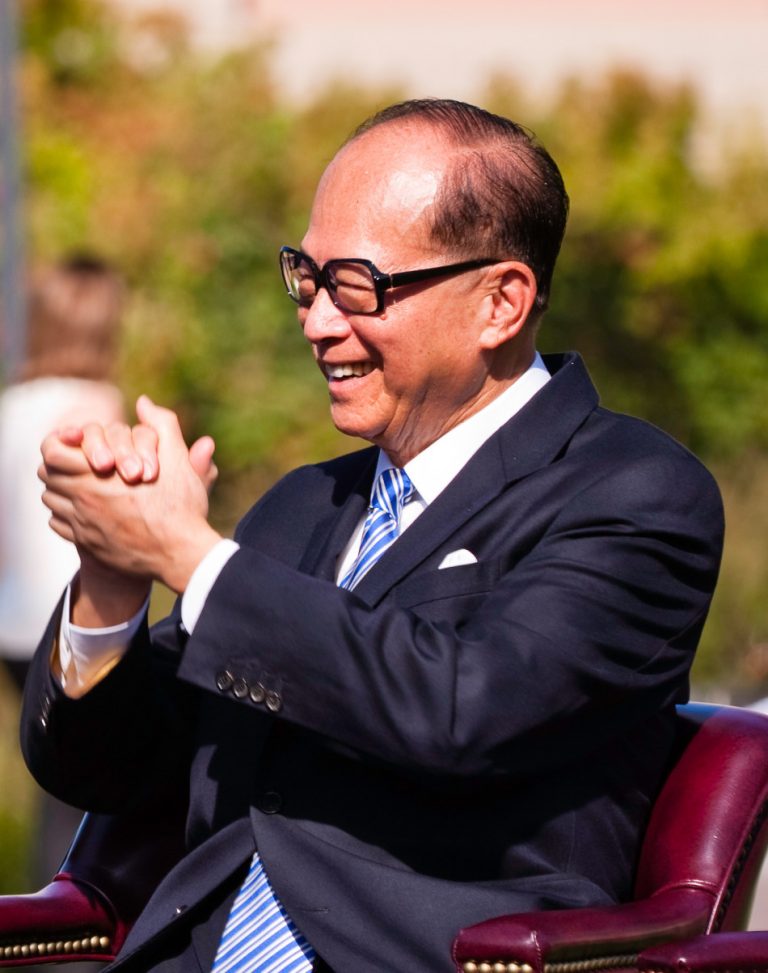 Asia’s richest man, Li Ka-Shing, talked on many occasions about his way of doing business. (Image: via flickr)

Asia’s richest man, Li Ka-shing, talked on many occasions about his way of doing business to become a success. He often shares his view on how to judge friends and trust people.

Li Ka-shing was born in Chaozhou, Guangdong, China in 1928, but in 1940, Li Ka-shing and his family fled to Hong Kong during China’s civil war. Once there, he started his first business at the age of 22. Today, Li Ka-shing’s company, Cheung Kong Holdings, is the largest enterprise in Hong Kong.

Li Ka-shing’s focus has always been on the business community. He once said: “From borrowing money, you can judge the quality of a person.” He also said:

What does this mean? People who lend you money when you are in difficult times are doing so not because they have money to spare, but because they sincerely want to help you. What they lend you is not the money, but the confidence, trust, motivation, and recognition of your ability as a future investment.

Li Ka-shing values integrity above all else

Li Ka-shing hopes that friends will adhere to the ethics of integrity. Loss of trust results in the biggest bankruptcy in life, while a faithful friend provides a lifetime of returns and success. For example, a person who takes the initiative to pay the bill, not because they are stupid and have too much money, but because they value friendship more than money.

How many people ignore this simple truth and how many take it for granted? Some people act as if they are clever and will even show rogue-like behavior to achieve their goals, but these people will be deserted sooner or later and will never know success. A sincere person walks into your heart, but a hypocritical person walks out of your sight. It is fate for people to meet one another, but for people to get along with one another, it requires sincerity and credibility.