The Oscars: Do They Really Matter? 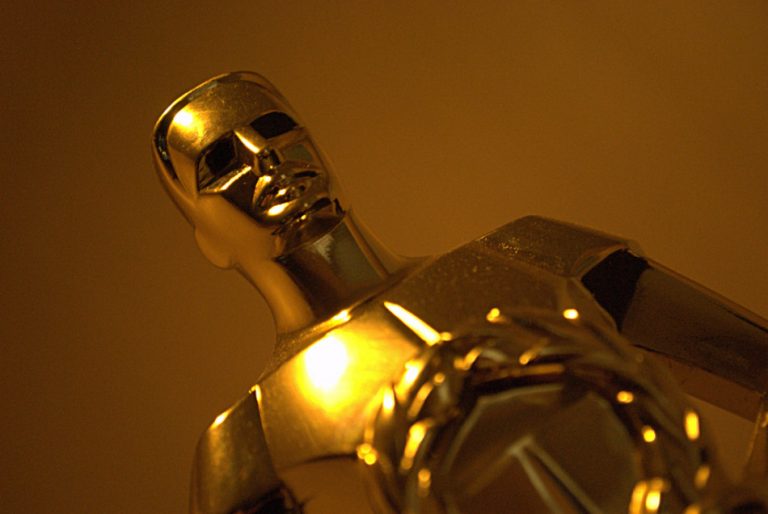 Statistics demonstrate that the Oscars are losing out on viewership because people are unable to relate to the nominated films, as they have neither watched them nor care about their stories. (Image:Davidlohr Bueso via Flickr )

On March 4, 2018, Americans, and folks all over the world were treated to the 90th annual Academy Awards, more popularly known as the Oscars. With 26.5 million viewers, the Oscars certainly dominated Sunday evening at most homes, however, they were also the least-watched Oscars to date. The viewership has dropped by 19 percent in just one year. This brings us to the question: Do the Oscars really matter today?

According to a survey conducted by the Morning Consult to study the effect of the Oscars on the viewership of the Oscar-nominated movies prior to the 2017 show, only 14 percent of the people interviewed said that they were more likely to see movies that were nominated for an Academy Award. Furthermore, 55 percent of American viewers had not seen a single movie nominated for an Oscar.

The survey also suggested that the actors in a movie and its trailer were the key determining factors for most young viewers to decide if they were interested in the movie. Statistics demonstrate that the Oscars are losing out on viewership because people are unable to relate to the nominated films as they have neither watched them nor care about their stories.

Another argument also suggests that the quality of the show itself has suffered over the years. Lack of innovation, cringeworthy mistakes, and lackluster hosting has made the show rather boring!

Many prominent actresses certainly used the red carpet and the space created by the Oscars to deliver the #MeToo and #TimesUp message to its worldwide viewership. They also used the platform to state that issues of non-consensual sex and sexual harassment exist beyond the film industry and need to be dealt with in a timely manner.

While the 2018 Oscars proved to be a grand platform for women to highlight the #TimesUp campaign, it was also a stark reminder of the fact that the men of Hollywood, failed to support the women.

Additionally, certain men who were only recently accused of sexual harassment were present at the award show, and even won, demonstrating that powerful men are truly above the movement and the Oscars is no exception.

It didn’t matter that the Oscars had a special moment created to acknowledge and celebrate the #TimesUp movement. The 2018 show simply displayed that the Oscars is nothing more than a pompous show to celebrate only the glitz and glamour.

Another reason why the Oscars are losing their relevance is the fact that none of the Best Picture nominees were box-office hits. 2003 appears to be the last year in which a blockbuster film, The Lord of the Rings: The Return of the King, won the award.

Furthermore, 2010 gave a surprising turn of events when Avatar, one of the highest-grossing films ever, lost to The Hurt Locker, which not only did poorly at the box office, but was also only released at a few screens across the nation. This, coupled with dwindling viewership, certainly adds to the discussion on the purpose of the Oscars.

It appears that if what people are watching and loving is not celebrated at the Oscars, people are more likely to care less about it.

To add to that, if important issues such as the Time’s Up movement are also glossed over, pretty soon the Oscars won’t matter anymore.