The Real Victims of the Trade War 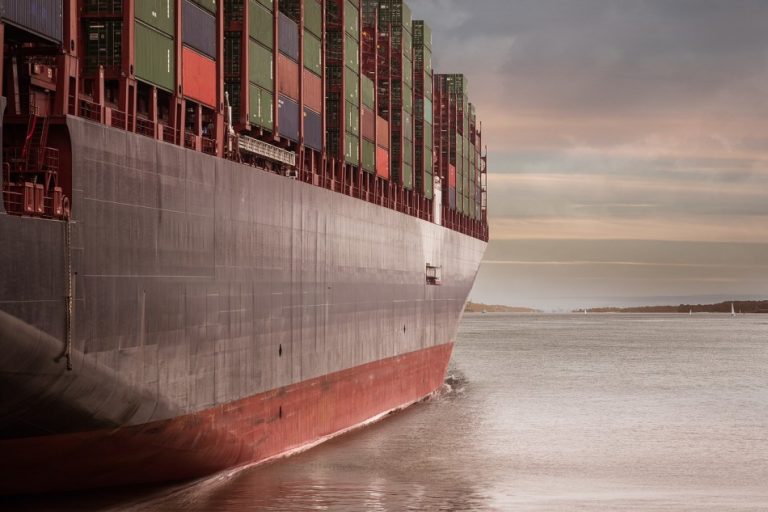 Many years ago, a container ship was crossing the Atlantic Ocean and a black service boy accidentally fell into the choppy ocean water while working on the deck. (Image: kliempictures via Pixabay)

The current U.S.-China discourse over import tariffs is certainly heating up. As a result, the severity and the size of the “war” aside, a trade war is surely impending. The victims of this kind of wars aren’t individual nations. They are industries or sectors as a whole that go beyond borders and affect overall economies.

During a trade war, nations try to protect the local manufacturers and businesses by levying heavy taxes or import tariffs on imported products. As a result, exporters are affected the most and when the opponent nation reciprocates, exporters from both the nations become victims of the war. Essentially, there is no winner in a trade war, but clashing egos result in the economic crises of multiple industries and sectors.

Similarly, U.S. manufacturers in the aerospace, defense, and capital and consumer goods sectors are the most vulnerable as their products cross borders. Boeing is one such company that risks losing a lot, as it made more than 50 percent of its sales in 2017 from international markets and, specifically, 11 percent of its revenues each year comes from China. It also recently struck a deal with China to produce 7240 new planes. If China decides to hit this nerve, Boeing risks losing a business deal worth $1.1 trillion. Apple and other technology companies too are in danger, since most of their products are manufactured in China.

Tesla is looking to start local manufacturing in China in order to lower the prices of their electric cars. A noble venture, the company too risks being targeted by China’s retaliation. U.S. car manufacturers, such as General Motors and Ford, may feel the brunt as there is an existing precedent that suggests the Chinese public reacts to international tensions as well; case in point, the drop in sales of Hyundai and Kia during the China-South Korea issue over anti-missile systems. Starbucks is another giant that would become an easy target, as it is most visible.

While the U.S. “list” is yet to be finalized, there is no doubt that the major industries affected would be technology, computers, and machinery. Many American companies rely on China for cheaper hardware products, such as circuit boards, servers, chips and, basically, large manufacturing plants with cheaper labor. This is a great source of income for plenty of Chinese manufacturers, as well as the Chinese people.

China’s manufacturing capacity has also evolved and China now produces, to a large extent, robotics, artificial intelligence, and high-end technology products. China has invested heavily in these sectors and any tariffs on these items will highly impact the economy. The top four Chinese technology exports to the U.S. are mobile phones, computers, telecommunication equipment, and computer gadgets. American companies purchase billions of dollars worth of these products from Chinese companies, which are directly or indirectly sold to American consumers.

The real impact of the trade war

Overall, it appears that the effect of this trade war cannot be determined merely on the basis of which country may lose more. Both countries, their companies, and their people will be equally affected. Unfortunately, the trade war will have other severe consequences too. Import tariffs on solar panels may affect 100,000 U.S. jobs and the steel tariff could cost around 140,000 jobs in the U.S. steel industry. This is just the beginning. For the tariffs that are yet to be implemented, the real impact is still unknown.