The Walk From Brain Drain to Brain Gain 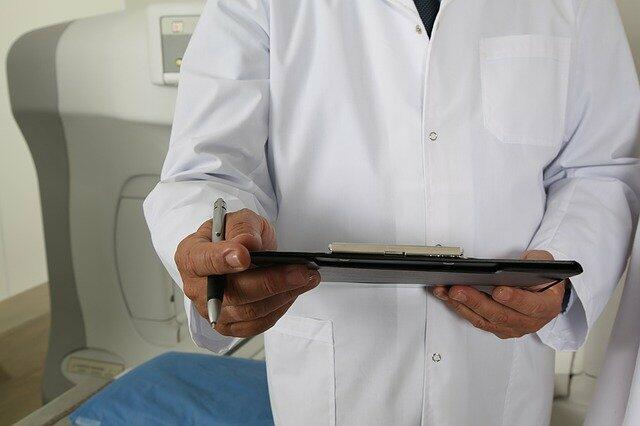 Many Indian students between 20 and 30 years of age, who had just received their degrees or training, chose to migrate to the U.S. or UK with prospects of better jobs and lifestyle. (Image: via pixabay)

Before the onslaught of “Westernization,” India grappled with the severe consequences of “brain drain.” Many Indian students between 20 and 30 years of age, who had just received their degrees or training, chose to migrate to the U.S. or U.K. with prospects of better jobs and lifestyle.

The result was a massive brain drain from India and India lost most of its skilled citizens to many of the developed countries. Even today, many of the top technologists, entrepreneurs, doctors, and businessmen that rule the professional spaces in the U.S. and UK are Indians.

They have gone ahead to become American or British citizens and have helped to grow the respective economies. India, on the other hand, is still in its nascent stages of establishing its niche in the developed world.

A government survey conducted last year revealed that about 12 percent of the scientists and 38 percent of the doctors in the U.S. are Indians. Similarly, in the UK, most Indians are in class 1 occupational groups and hold high-level positions in administration, management, medicine, and law.

In the UK, a country that receives one of the highest rates of immigration, especially in Europe, Indians are the most successful ethnic minority group. India’s “brain drain” is not a recent phenomenon.

It started during the period of the 1970s-1980s, when India was facing difficult political, social, and economic conditions at home. Since the importance of education has always been rooted in Indian culture, many students set out to achieve high distinctions and high-level degrees across multiple fields.

However, students who had achieved Masters and Ph.D.s did not find sufficient and appropriate infrastructure, quality, and plausibility to conduct their research any further in India.

With regard to entrepreneurs and businessmen, India’s political and economic disturbances did not provide an environment conducive to new business and projects to develop.

As a result, many took the opportunity to launch their innovative ideas in developed nations where the political and economic stability allowed their ventures to flourish.

Engineers, too, did not see many employment opportunities, as the rate of development wasn’t on par with the growing rate of the population and the increasing number of graduates each year.

The problem of job availability persists even today. Educational institutes produce many graduates every year; however, only a few are employed no matter the field and the level of achievement.

India also faces certain social obstructions, such as the caste-based reservation that deters hard-working and high-achieving students of “open” castes from entering the Indian job market.

A candidate’s caste and social background, especially in government jobs, is as important as his qualifications and experience. This is not the case in developed countries and, for the most part, only one’s talent and experience are given value.

Recent years have seen a change in movement. Local backlash in developed countries against “foreigners” taking up jobs, poor employment opportunities, and even racism at multiple levels, as well as a rising sense of nationalism or the need to go back to the roots, has seen many Indians returning to India.

About 1,000 scientists have returned to India over the past few years, as they feel that there are better opportunities in India in the field of science and technology. Narendra Modi, the Prime Minister of India, has acknowledged this change of movement and has titled it as India’s “brain gain.”

The government has established schemes and funds to provide scholarships and fellowships to Ph.D. scholars looking to continue their research. Indian institutes will also provide post-doctoral opportunities for Ph.D. scholars in order to retain them in India to help stop the brain drain.

In the field of technology and engineering, the government has decided to offer scholarships to university toppers and has taken the task to improve the quality of education at all levels. Additionally, the government has pledged to invest in and encourage the growth of startups in India.

However, much more needs to be done. The government has to regain the public’s confidence, as many still feel that there is less opportunity for their talent to grow and develop in India, leading to India’s brain drain.

Quality of life and work needs to be balanced and maintained, as many people feel that India’s “rat race” is detrimental to maintaining a high standard of living. Quality of education, as well as infrastructure and services, should be improved across all levels and fields of education.

Indian institutes also have to enhance their overall rankings to compete with international universities to stop the brain drain and attract and retain the country’s own people.