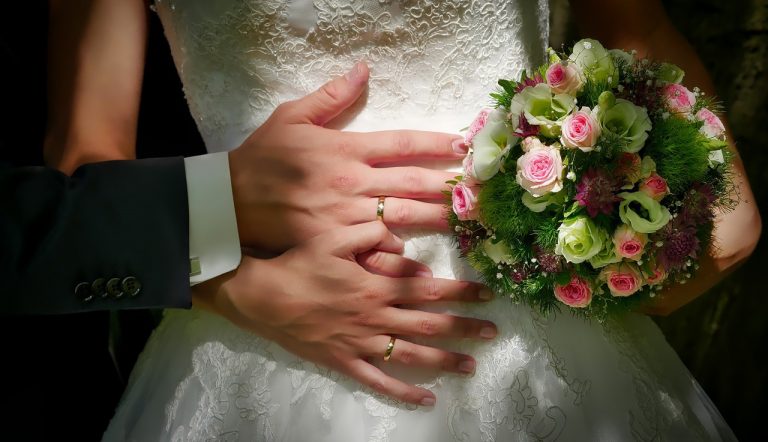 People who have never been married and earn more than $60,000 a year have fewer symptoms of depression than comparable earning married people. (Image: Fietzfotos via Pixabay)

People who are married and earning less than $60,000 per year in total household income have fewer symptoms of depression than comparable earning unmarried people. But for couples earning more, marriage doesn’t show the same mental health benefits, according to a study co-authored by a Georgia State University researcher.

According to this study, people who have never been married and earn more than $60,000 a year have fewer symptoms of depression than comparable earning married people.

The study examined data from the Americans’ Changing Lives Survey, a national study consisting of interviews with 3,617 adults in the United States aged 24 to 89 at specific intervals over many years. The survey covers a wide range of sociological, psychological, mental and physical health items.

The researchers analyzed responses from never married, married, and newly married adults. The findings are published in the journal Social Science Research. Dr. Ben Lennox Kail, co-author of the study and assistant professor of sociology at Georgia State, explained:

“We looked at the interrelationships between marriage, income, and depression, and what we found is that the benefit of marriage on depression is really for people with average or lower levels of income.

This study, among only a few to investigate whether psychological well-being in marriage varies by socioeconomic status, supports a theory called the marital resource model, which suggests the health benefits of marriage include the pooling of resources, such as finances and social support.

“For people who are earning above $60,000, they don’t get this bump because they already have enough resources.

“About 50 percent of the benefit these households earning less than $60,000 per year get from marriage is an increased sense of financial security and self-efficacy, which is probably from the pooling of resources.

“All of these are subclinical levels of depression, meaning the disease is not severe enough to be clinically referred to as depression, but can nevertheless impact your health and happiness.”

Provided by: Georgia State University [Note: Materials may be edited for content and length.]