Can Animals Really Predict an Earthquake? 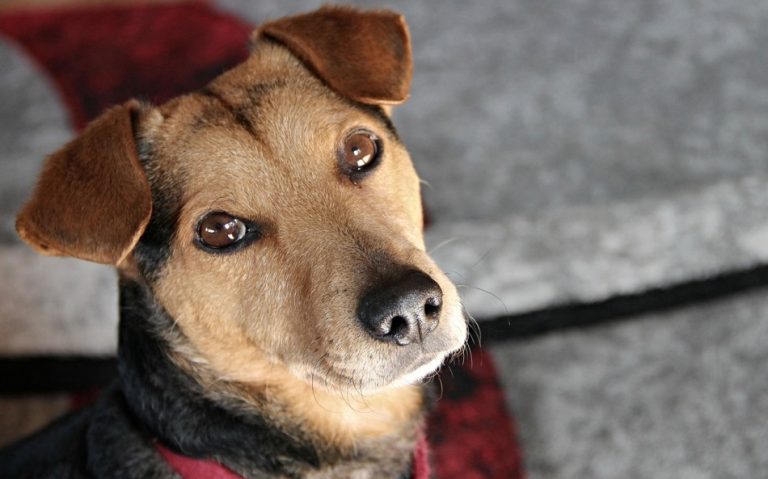 Have you ever noticed that you feel better when you're around your pet? (Image: via pixabay / CC0 1.0)

For centuries, people have claimed that strange behavior by their cats, dogs, and even cows can predict an imminent earthquake, but the first rigorous analysis of the phenomenon concludes that there is no strong evidence behind the claim.

The paper published in the Bulletin of the Seismological Society of America instead suggests that most of this “evidence” consists of single observations and anecdotes that cannot be tested rigorously. Its authors suggest a series of questions that researchers should use in analyzing the evidence that abnormal animal behavior predicts earthquakes.

These questions are rarely asked, making it difficult to systematically analyze the evidence for animal prediction, the researchers concluded after studying 729 reports of abnormal animal behavior related to 160 earthquakes. Woith said in a statement:

“Many review papers on the potential of animals as earthquake precursors exist, but to the best of our knowledge, this is the first time that a statistical approach was used to evaluate the data.”

The researchers collected reports on potential earthquake predictions across a variety of animals, from elephants to silkworms. Most reports were anecdotes rather than experimental studies, and the majority of the reports came from three events: the 2010 Darfield earthquake in New Zealand, the 1984 Nagano-ken Seibu earthquake in Japan, and the 2009 L’Aquila earthquake in Italy.

The unusual behaviors occurred anywhere from seconds to months prior to the earthquakes, and at distances from a few to hundreds of kilometers from the earthquake origins. Only 14 of the reports record a series of observations of the animals over time — most reports were single observations.

These weaknesses in the data make it difficult to confirm that these behaviors are predictive — meaning they signal an earthquake event before the event begins — rather than random occurrences or behaviors linked to the initial stages of an earthquake, such as foreshocks.

Foreshocks and abnormal animal behavior strongly cluster together in the statistical analysis by Woith and colleagues, suggesting that at least some of the behaviors may be related to physical phenomena from a seismic event already underway:

“The animals may sense seismic waves — it could P [pressure] or S surface] waves — generated by foreshocks.

“Another option could be secondary effects triggered by the foreshocks, like changes in groundwater or release of gases from the ground, which might be sensed by the animals.”

One of the biggest problems with the animal data, Woith says, is the lack of continuous, long-term observations of animals experiencing earthquakes. “Up to now, only very few time series with animal behavior exist at all, the longest being just one year.”

Without a long record, Woith said, researchers cannot be sure that their observations relate to an earthquake and not some other kind of environmental change or long-term fluctuation in the health of an animal population or its predators.

For instance, one study analyzed by Woith and colleagues found that toads were behaving “abnormally” for half of the total observation time recorded in the study — both before and after the earthquake.

Future studies should include a stricter, quantitative definition of just what constitutes “unusual or abnormal behavior” on the part of the animals, as well as a physical explanation for the change in behavior, the researchers note.

Provided by: Seismological Society of America  [Note: Materials may be edited for content and length.]