The Not So Expensive iPhone X 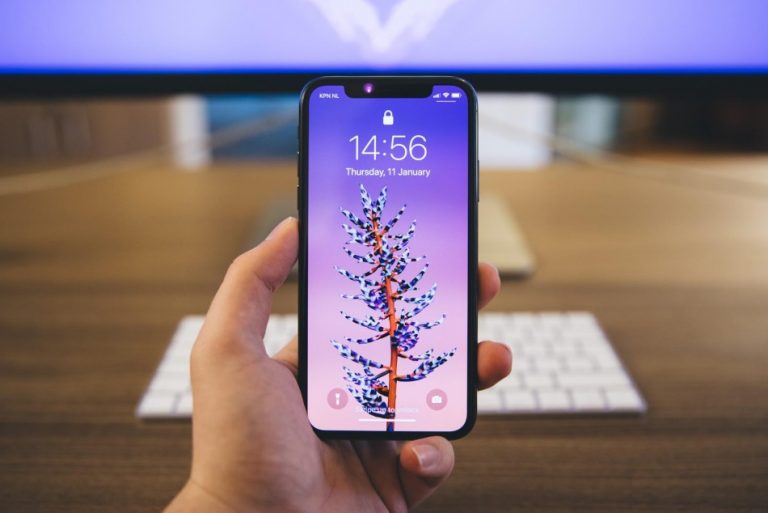 The iPhone X was released last year to much fanfare, as is common to all iPhones. (Image: via Pexels )

The iPhone X was released last year to much fanfare, as is common to all iPhones. Furthermore, it was touted to be unique, as it boasted features such as super retina display, facial recognition, and animoji. However, the iPhone, too, has fallen prey to clones that have many of its features, its look, and don’t cost as much.

Boway, a Chinese company located in Hangzhou Province, has introduced a new phone which, undoubtedly, looks like the iPhone X. This phone is Boway’s first venture of a consumer electronic product. The company has established its niche in the production of made-to-order printers and cutting machines since 1965. And as per one report, the company is investing big bucks for its product launch and has even roped in China’s top celebrities to promote the product.

In comparison with the iPhone X

It appears that the Notch uses biometric security, such as a fingerprint scanner, that is located on the back of the phone. This is a striking difference compared to the iPhone X, as the facial recognition — or “unlock your phone with just a look” feature — is one of the phone’s unique selling points. The Notch also has very trim bezels, rounded edges, and a vertically orientated rear camera system that slightly protrudes from the back. In terms of overall looks, the Notch appears to be pretty close to the iPhone X.

Boway is certainly not the first company to clone an iPhone X. There are many models that have already been introduced to the market and these include Leagoo S9, Bluboo X, Oukitel U18, Ulefone X, Little Pepper S11, GooPhone X, Blackview X, Hotwav Symbol S3, UMIDIGI Z2, Doogee V, and Elephone A4 Pro. And among this rather long list of clones, the Notch is considered to be the one that is an almost perfect copy!

An important feature of the Notch, which definitely gives it some brownie points, is its cost. While its exact price is not yet known, it surely won’t cost your pocket US$1,000. The price of cloned phones in the market is around US$200 and, as such, the price of the Notch is not expected to go beyond US$300.

It’s ironic why the company chose to name its product the “Notch,” as the iPhone X’s most infamous feature is its notch. It doesn’t bother many when the phone is held straight up; however, in its landscape mode, the notch can get rather irritating. While the Notch wasn’t as successful as the iPhone X to create a 100 percent bezel-free look, it’s quite possible that Boway named its product the Notch to poke at iPhone X’s largely criticized notch.