A Mother’s Day Message From a Filial Son 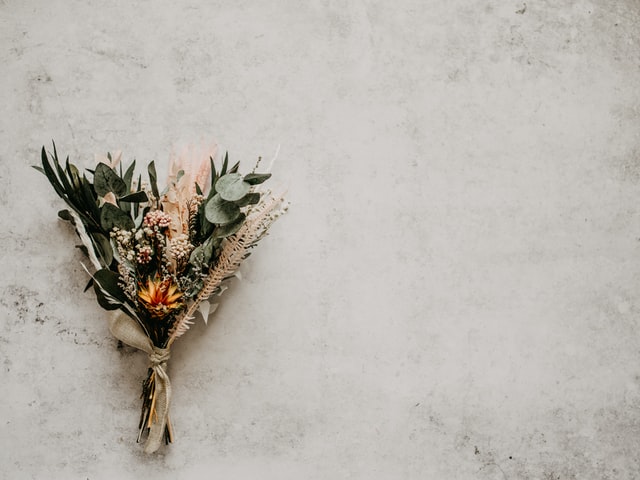 There is a Chinese proverb that says: “Filial duty is the most respectable virtue of all.”

19-year-old Liu Xinhong, who had just started his first year’s studies in Yulin County, Taiwan, dropped out of college to take care of his mother, who was diagnosed with parotid cancer. The cancer was in its final-stage and had spread to her whole body, according to a Yahoo report.

Liu’s dedication to his mother has deeply touched many people. “I only have one mother, but with my studies, I can go back to them later,” he said, while spending his days in the hospital’s Peace Ward.

“Mom has put a lot of time and effort into raising me. She’s helped me with homework and lots of other things, but I haven’t spent much time with her. This could be our last Mother’s Day together,” Liu continued, with tears in his eyes.

“Thank you mom for bringing me into this world and for the endless love that you’ve given me. Now, my mom needs caring for and as her son, I have the full responsibility of taking on this role. Everyone must face death one day. It’s unavoidable. I think companionship is very important during a person’s last days. Facing the inevitable result, I would like to learn to discard regret and say goodbye to my loved ones and bless them; isn’t it better than just being sad?” he said on Facebook.

Liu then went on to express his love and appreciation for his mother, and apologized for his shortcomings as a son. As a devoted Buddhist, he has been praying every day at the hospital, asking those above to ease his mother’s pain.

Liu’s younger brother joins him after high school. Their father is tied up running a machine shop, and can’t visit much. “Son, I’m always proud of you,” said Liu’s father, touched by his filial piety. Liu’s family, friends, classmates, and even onlookers on social networking sites have also been impressed and supportive of him.