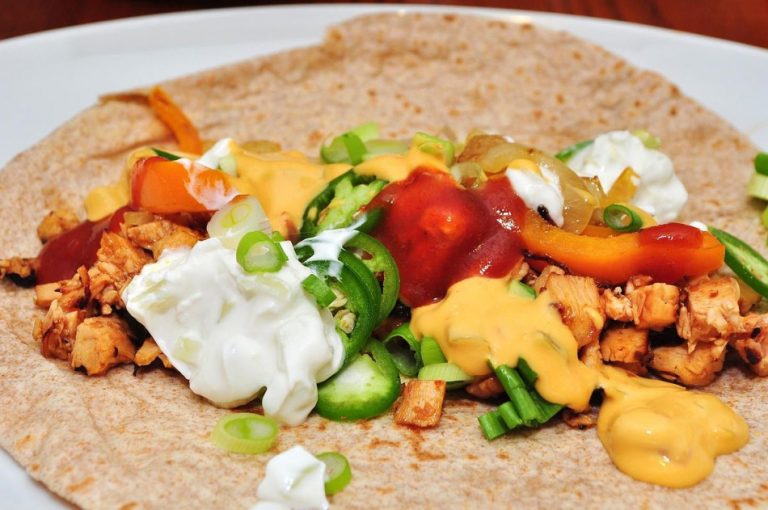 By simply selling fajitas for the past nine years, Gilberto Escamilla was able to amass over $1.2 million. Well, it would have been an inspiring story were it not a story of theft. (Image: jeffreyw via flickr CC BY 2.0 )

By simply selling fajitas for the past nine years, Gilberto Escamilla was able to amass over $1.2 million. Well, it would have been an inspiring story were it not a story of theft.

Texas-based Gilberto Escamilla was sentenced on April 20, 2018 to the tune of 50 years in prison. Gilberto, aged 53, worked at the Cameron County’s Darrell B. Hester Juvenile Detention Center in San Benito, California. According to reports, Gilberto first started placing orders for fajitas nine years ago on behalf of the Juvenile Justice Department’s kitchen. He was using the County’s funds to pay for the orders and then selling them to his personal customers, pocketing all the sale money. According to a report, he had been up to this “side” business since December 2008 and had a smooth system set up. According to Cameron County District Attorney Luis Saenz, he would deliver the fajitas to his customers on the same day of the order delivery.

The whole “business” came to light when Gilberto decided to take time off for a medical check-up. On that particular day, the driver from Labatt Food Service, who was scheduled to deliver the fajitas to the detention center’s kitchen, called up the center to inform them about the arrival of their order; the delivery was of about 800 pounds of fajitas!

The woman who answered the call immediately informed her supervisor about it, especially considering the size of the latest order. According to Dallas News, the last order alone was enough to charge him for theft. After pursuing a search warrant for his house, police officials also found plenty of packed fajitas and preparation mixtures in the refrigerator at his residence. The final investigation suggested that Gilberto had carried out a total theft of $1,251,578. This is a serious amount, as the Texas State Law holds theft of more than $200,000 in goods to be a first-degree felony punishable by a sentence of up to 99 years in jail.

Gilberto admitted to theft by a public servant after which his sentence of 50 years of imprisonment was announced. In his statement, Gilberto confessed: “It was selfish. It started small and got bigger and out of control. It got to the point where I couldn’t control it anymore.”

This was a unique case for Cameron County Assistant District Attorney Peter Gilman, as he had never encountered such a high-value theft case. The case also suggests a system inefficiency, since the auditors at the center received a detailed invoice of the purchases and the orders were being approved by the authority without actually looking into how much and what was being purchased. In fact, the theft should have been caught a while ago, especially since the Juvenile Justice Department had been continuously going over their purchase item limit.