How Can Strategies Foster or Destroy Cooperation? 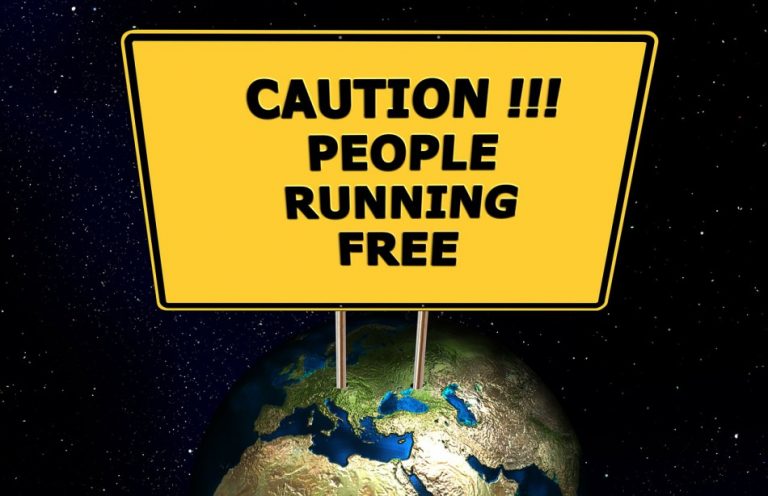 Direct reciprocity is one of the main theories to explain cooperation among humans. It's been studied for at least 50 or 60 years, but work over the last six years has allowed for a completely new look at this idea. (Image: geralt via Pixabay)

If you’re an optimist, you probably believe that humanity is inherently into cooperation and willing to sacrifice for the greater good of all. If you’re a pessimist, on the other hand, chances are you believe that, in the end, people will always do what is in their own self-interest.

But if you’re Martin Nowak, you know that the truth is that it’s a matter of context.

A Professor of Mathematics and Biology, and Director of the Program for Evolutionary Dynamics, Nowak is the senior author of a study that showed, across repeated interactions, the environment individuals find themselves in can effect whether they act as either partners or rivals.

The study is described in a recently-published paper in Nature Human Behavior. Nowak said in a statement:

“Direct reciprocity is one of the main theories to explain cooperation among humans. It’s been studied for at least 50 or 60 years, but work over the last six years has allowed for a completely new look at this idea.

“What we’re studying here is the emergence of so-called partner and rival strategies.

“If you consider all strategies of direct reciprocity, a very small subset of them are either partners or rivals, but evolution always leads to one or the other.”

To understand how different strategies can emerge in direct reciprocity situations, Nowak and colleagues Christian Hilbe and Krishnendu Chatterjee (both from the Institute of Science and Technology, Austria) began with a classic paradigm from game theory — the prisoner’s dilemma.

A game about cooperation

The game works like this. When faced with the chance to interact, two individuals must decide whether to cooperate or defect. If both cooperate, both receive a reward.

If one person defects while the other chooses to cooperate, the defector collects a larger reward, while the other person gets nothing. If both defect, both receive a reward, albeit one that is smaller than the reward for cooperation.

If players behave in a purely logical fashion, the best strategy is to defect, because it is in their self-interest to try to maximize their reward. Nowak explained:

“If you play the game once, there’s no easy way to reach cooperation, because people, if they’re rational, will always defect.

“But if you play the game multiple times, there is a possibility of cooperation. If you defect against me in the first round, then I might defect against you in the next round, so you might realize that it’s better to cooperate.”

While that realization might seem to push players toward cooperation, the partner strategy is not one where players simply cooperate all the time, Nowak said:

“It’s more complicated than just cooperating. If I am playing a partner strategy, I will always start with cooperation, and as long as you cooperate, I will always cooperate. But the question is what do I do if you start to defect?”

Someone playing a partner strategy can’t simply keep cooperating — if they did, it would be easy for other players to exploit them. While a partner may sometimes retaliate by defecting, they are also willing to return to cooperation in later rounds. Nowak said:

“If I’m playing a partner strategy, the best thing for you to do is cooperate with me all the time. If you deviate from that, you could get more than me, but you cannot get more than the payoff you would get for cooperating.”

The rival strategy, by comparison, is all about putting yourself first.

“If I play a rival strategy, I never allow that you have more than me. That’s unacceptable… so you start with defection, and you always defect if the other player defects.

“The interesting observation is that natural selection always chooses either partners or rivals,” Nowak continued. “If it chooses partners, the system naturally moves to cooperation.

“If it chooses rivals, it goes to defection, and is doomed. An approach like ‘America First’ embodies a rival strategy, which guarantees the demise of cooperation.”

In addition to shedding light on how cooperation might evolve in a society, Nowak believes the study offers an instructive example of how to foster cooperation among individuals. Nowak explained that:

“With the partner strategy, I have to accept that sometimes I’m in a relationship where the other person gets more than me.

“But I can nevertheless provide an incentive structure where the best thing the other person can do is to cooperate with me.

“So the best I can do in this world is to play a strategy such that the other person gets the maximum payoff if they always cooperate.

“That strategy does not prevent a situation where the other person, to some extent, exploits me, but if they exploit me, they get a lower payoff than if they fully cooperated.”

Provided by: Harvard University [Note: Materials may be edited for content and length.]