China’s Trade Practices Under Scrutiny in the EU, Too! 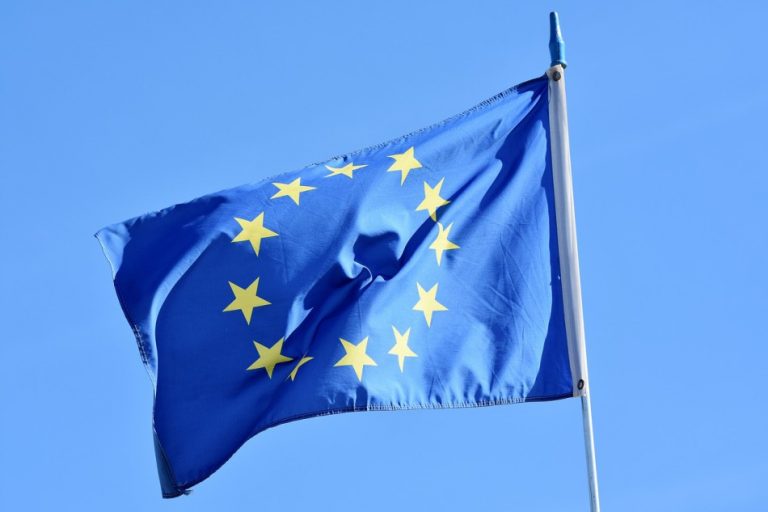 Amid the whole discourse on the possibility of a trade war between China and the U.S., China’s trade practices have, once again, come under scrutiny in Europe. (Image: Capri23auto via Pixabay)

Amid the whole discourse on the possibility of a trade war between China and the U.S., China’s trade practices have, once again, come under scrutiny in Europe. The European Union and Italian authorities are working together on an investigation of large tax fraud by Chinese criminal gangs. Prior to that, the Italian government found evidence of falsified invoices at Customs in 2017.

While the European Anti-Fraud Office (OLAF) has refrained from divulging any information on the matter, Fabio Botto, an Italian Central Anti-fraud Special Investigation Officer, has made a statement: “The VAT (value added tax) is completely evaded, with enormous damage to the national tax authorities and to the community.”

China’s trade practices at the port of Piraeus

The report also states that the alleged tax fraud is taking place at the Port of Piraeus in Italy, which has already cost the country millions of euros by avoiding the VAT. The claim of the investigation is that the Chinese groups are importing goods and declaring a false and extremely low value of these goods to pay less or avoid altogether the value-added tax. Furthermore, these activities are specifically carried out by Chinese firms run by criminals.

The goods imported are also controversial in nature, as they mostly include counterfeit clothes or other fashion items with the intent to enter them into the European market. Botto suggests that these groups are giving out incorrect information about the goods so that the buyers are not revealed, who in turn, further avoid paying VAT charges.

The port in question is run by a Chinese state-owned shipping company, COSCO Shipping, making the allegations serious. The port is also a part of the Chinese government’s One Belt One Road (land and sea) initiative, and is considered to be China’s entry, or “gateway,” to Europe. On the other hand, COSCO is facing a problem with U.S. authorities over the buyout of Orient Overseas International Lines (OOIL).

According to one report: “The U.S. Committee on Foreign Investments (CFIUS) has not yet approved the deal due to the fact that OOIL’s U.S. assets include the Long Beach Container Terminal (LBCT), which in the course of the transaction would become COSCO’s third California terminal.”

In its defense, COSCO has stated: “The company has in its global operations consistently and strictly followed local and international laws, and persevered to operate legally and compliantly.” Additionally, the Piraeus Port Authority (PPA) has mentioned that it has not received any information on the matter and, at the same time, stated that it is not their responsibility to check for illegal activities. With regard to PPA, both Greek (Financial Crime Unit) and Italian investigating officers have stated that there is no evidence that the PPA is in the wrong in the whole situation.

Regardless, concerns that Chinese criminal gangs are using this port to, technically, smuggle goods prevail, especially since other ports in the region seem to be tightening their control over customs. This rigidity is also due to custom loopholes used largely by Chinese “criminals” to avoid tax, which have cost the European Union, as a whole, billions of euros annually.

When it comes to China’s tax evasions practices, this is just one of many cases. China has recently been accused of “transshipping” steel to Vietnam in light of the tariffs imposed by the U.S. on Chinese steel. In Vietnam, the Chinese steel is simply repackaged or relabeled and sold to the U.S. where it circumvents all of the U.S. imposed tariffs.