China Gearing Up to Make It Rain! 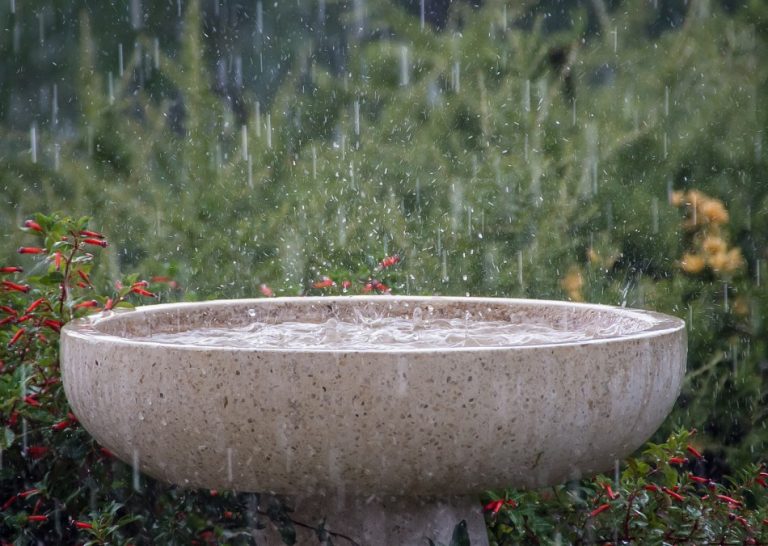 Setting up a lunar palace is not the only thing China is working on when it comes to scientific research and experiments. China is ready to launch the biggest artificial rain-making project using super advanced technology that, according to South China Morning Post, is a:

This system is made up of a massive grid of chambers used for burning fuel and is located on the top of the Tibetan mountains. A large number of such chambers will be installed across the plateau and should cover an area of around 620,000 square miles, three times the size of Spain! It is estimated that the project could increase rainfall in the region by 10 billion cubic meters per year. This figure is around 7 percent of China’s total annual water consumption.

The experiment is based on the process of cloud seeding. Once the chambers begin to burn the solid fuels, they will produce silver iodide. This iodide will react to condense water molecules and as the number of water molecules around the iodide increase, they become heavy and begin to fall to the ground as rainwater.

Satellites monitoring the monsoon activity will ensure that the burning of the fuel in the chambers coincides perfectly with the flow of monsoon laden winds from the Indian Ocean toward the Himalayas. This could yield the optimum output of rainfall from the process. One fuel burning chamber can create thick clouds covering a stretch of 5 km and more.

China has made artificial rain since 2013

The Tibetan plateau is an important location as it is a water feeding source for many major rivers in India, Nepal, and China. For China, its glaciers provide water to the Yellow River, Yangtze, and the Mekong to name a few. Research on the environmental changes in the area predicted that the area will face severe droughts due to a significant rise in the temperature and reduced rainfall. This could be detrimental to the supply of water to many of the major Asian rivers. Water shortage is already an issue for almost all of the Asian countries.

An interesting point to note is that this rain-making technology was first developed for the Chinese military. The idea is to trigger natural disasters on enemy lands as a defense tool and to weaken the enemy’s offense. The process of weather manipulation has also been used to combat pollution close to the ground by reducing smog.

Like everything else, this experiment also comes with a number of criticisms. Some are not convinced that the experiment will work to the extent that is predicted. The investments are huge and the area is large, so whether the results will do justice to both is uncertain. Janos Pasztor, Carnegie Climate Geoengineering Governance Initiative, is of the opinion that while the experiment may produce rain in the desired area, it is more likely to displace the rain from one area to another. This implies that some areas that naturally receive rain will lose their rainfall.

Another concern is the possible health effects. Silver iodide could affect humans just like smoke and dust particles, and they can get lodged in the lungs. This could be dangerous for the people working at the sites and the people living in the surrounding areas. Silver iodide that comes down to the ground as a part of the water molecules and enters the water streams and groundwater may be dangerous to the marine life.

The project is still up for debate and with a lot of pros and cons to it. Only time will tell whether it goes ahead in full swing.