The Business of Birth Tourism 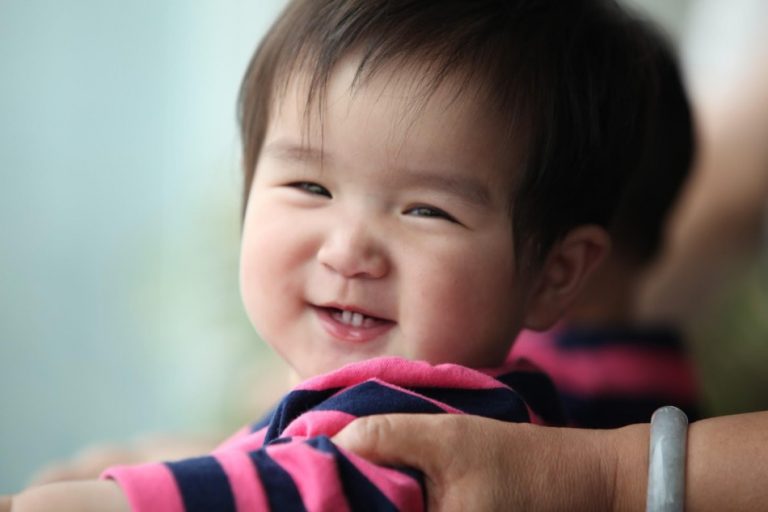 The phenomenon of Chinese birth tourism has picked up in recent years as more and more Chinese woman are looking to give birth to their babies in the U.S. (Image: via Pxhere)

The phenomenon of Chinese birth tourism has picked up in recent years as more and more Chinese women are looking to give birth to their babies in the U.S. This trend is witnessed across classes. Basically, anyone who can afford to travel to the U.S., temporarily stay there, and pay for all medical expenses, can facilitate the birth of their child in the U.S. An NBC News report states that about 40,000 children are born to mothers who are visiting the U.S. on a tourist visa annually.

Reasons for the rise in birth tourism

The reasons are many, but, first and foremost, it is the charm of the American citizenship. One of the four ways one can acquire U.S. citizenship is through birth in the U.S. As a result, mothers who give birth to their babies in the U.S. or in its territories automatically gain American citizenship for their children. With American citizenship comes free education for the child up to the age of 13, financial aid from the government, economic and occupational opportunities, less pollution, and once the child becomes an adult, he/she can facilitate the entire family’s immigration to the U.S.

Having said that, for some, it is also more to do with the uncertainties back home in China. Parents are concerned and don’t want to give birth to their child in China owing to the unsafe food and air. And for single Chinese mothers, having a baby in China is not only a societal problem, but also expensive due to heavy government fines and the need to receive a government reproduction permit.

Furthermore, according to Virginia Kice, U.S. Immigration and Customs Enforcement: “There is nothing in the law that makes it illegal for pregnant women to enter the United States.” However, the problem arises when these women do not state the true intent of their stay and purpose of travel to the U.S. at the time of their visa interview and immigration. And that makes the whole thing illegal as far as the women are concerned. As per Claude Arnold, U.S. Homeland Security Investigations Special Agent: “If you lie about your reasons for coming here, that’s a visa fraud.”

There are a number of businesses set up that advertise to Chinese families via websites and online schemes and programs that ensure the birth of an American baby. The fees generally range between US$40,000 and $80,000, and take care of the entire process. The services include helping and coaching Chinese mothers to obtain the visas, airfare, pre- and post-delivery care, medical expenses, food, and stay. The mothers are even picked up at the airport, given help for obtaining the citizenship papers post delivery, and eventually dropped off at the airports. The whole thing takes about 3-4 months.

In January this year, U.S. Homeland Security agents busted an illegal business operation of maternity hotels in Southern California. The allegations against the people behind this business included tax evasion of hundreds of thousands of dollars generated through these birth tourism schemes.

At the end of the day, birth tourism has become a part of the cultural phenomenon in China. It’s even the plot of one of China’s hit romantic comedy movies, Finding Mr. Right. Whether pregnant mothers come to the U.S. to give birth for the American citizenship or to get away from China and its pollution, it is an unfair use of the American citizenship law and its citizens’ tax money. The rising number of American babies also means a rising burden on American social security that most American taxpayers may find unjust.