China’s Aspirations for a Lunar Kingdom 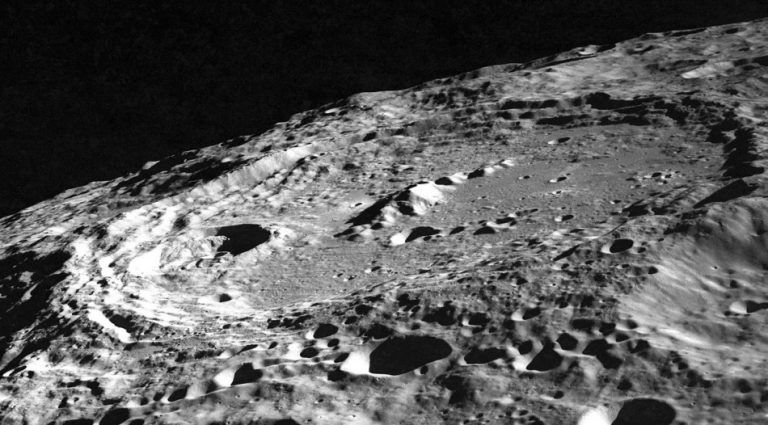 On April 24, China announced a plan to build a 'lunar palace' to explore resources on the surface of the Moon. (Image: Ponciano via Pixabay)

On April 24, China observed its third National Space Day. This year, China celebrated the theme of new space developments and ventures. It also announced a plan to build a “lunar palace” as part of a lunar kingdom to explore resources on the surface of the Moon.

The base will be made of numerous cabins shaped like tubes and connected to each other. The palace will be insulated and will provide a continuous supply of oxygen to the astronauts. It will be powered by solar energy.

While there have been several speculations regarding China’s projects for the Moon, this is the first time the Chinese government has acknowledged their plan to set up a base on the Moon. However, the specifics of the project and the timeline remain unknown. Additionally, the video outlining China’s mission, released by the China National Space Administration (CNSA), stated that apart from the science research station on the Moon, the plan is to explore the space beyond the Moon, probably Mars, and use the Moon as a stepping stone.

Reports suggest that Chinese robotic probes are reaching for the dark side of the Moon to observe the space beyond the Moon. At the same time, one of the robotic probes will also collect samples of the soil for research. The aim of the manned mission on the Moon will be to determine how to avail and use Moon’s resources.

China could have another target in sight with its grand lunar mission. There is a possibility that China could be going full swing with its process and research to set shop on the surface of the Moon to eventually lay claim to all of its resources. An example of this behavior is China’s moves in the South China Sea to lay claim over the region by establishing their presence either by strategic military and navy placements or construction on the site to amass the total area inch by inch. With no contender on the Moon, China is grabbing the land before the others get there.

There is an international treaty in place which does not allow any one country to claim land in space. However, according to Bigelow, founder of Nevada-based Bigelow Aerospace: “China, which has no debt, cash reserves of US$3 trillion, technical skills, a long-term strategy and strong national support, will lay claim to raw materials on the Moon in about 15 years.”

This is regardless of the treaty as the more powerful China gets, the less likely it is to bow down to international pressure. Some of the main reasons why China would want the Moon include the estimated vast reserves of helium-3, natural fuel for energy reactors, and water. Helium-3, an extremely rare commodity on Earth, but abundant in Moon’s soil, is especially appealing because it has the ability to release massive amounts of energy in a nuclear fusion reaction without making the surrounding elements radioactive.

Consequently, the U.S. administration is also pumping up NASA to send American astronauts back to the Moon and then lead the way to Mars. Furthermore, President Trump has stated his desire to create a military team for space and be prepared to use space as one of the mediums of warfare along with land, water, and air. He also admitted to the U.S.’s lagging efforts when it comes to space capabilities compared to those of China and Russia. China’s huge announcement is sure to make the rest of the world alert and interested in the Moon and space.