A Son Teaches His Father to Be a Good Role Model 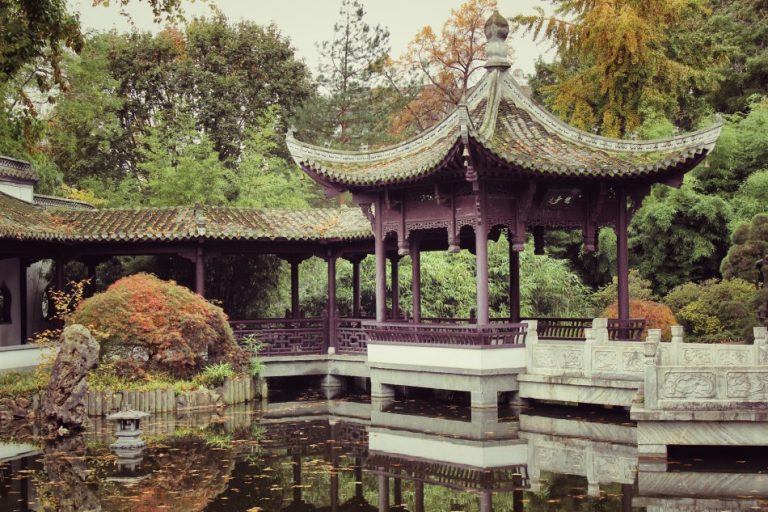 A son's words caused a father to become a good role model. (Image: Waldo93 via Pixabay)

There is a Chinese saying: Among all good deeds, filial piety comes first. History is filled with stories of people from every background adhering to this virtue throughout their lives. The following is one example of being a good role model.

Sun Yuan-jiao was a boy who obeyed his elders and treated them with respect from the time he was quite young. In contrast, his own father was not supportive at all to the boy’s grandfather. When Sun Yuan-jiao’s father saw that his elderly father was in failing health and could not help in any way around the house, he put him into a big bamboo basket, intending to take him into the mountains and leave him.

Sun Yuan-jiao knelt down in front of his father to beg him not to do it, but his father insisted on abandoning the old man. A thought suddenly hit the young boy. He said to his father: “Since you insist on doing this, there’s nothing I can do about it, but I do have a request.” When his father asked what it was, he answered: “Please bring back the bamboo basket.” His father was puzzled and asked: “What do you need it for?” The boy replied calmly: “When you get old, I will need it to get rid of you.” His father was shocked: “How could you say such a thing?” Sun Yuan-jiao said: “People say the father teaches his son by example, and what a son sees his father do is what the son will do in turn, isn’t it?”

His father was awakened. From then on, he became a good son to his own father and took care of Sun Yuan-jiao’s grandfather properly.

Charity starts at home, and children learn by example. If you want your children to be good people, you should be a good role model to them and demonstrate through your own words and deeds what it means to be a good person.