The Importance of the Incense Box in Chinese Culture 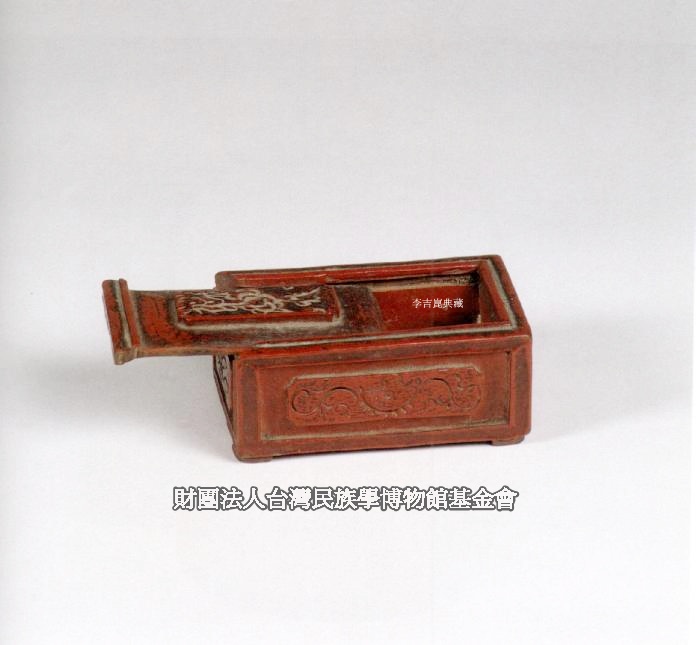 Wooden incense box for incense ash that Han people brought with them to Taiwan. Only rich people could afford these. (Image: via Pan Ying Jun)

The Chinese Han people attached great importance to their inheritance and continuation of descendants through burning incense. Up to now, it is still unclear when the Han people first started to burn incense to worship their ancestors, but according to author Mathew Tuward, ancestor veneration was common from around 10,200 B.C. and grew in importance in the Xia, Shang, and Zhou dynasties, all in the area of the Yellow River.

The smoke from the burning incense acts as a medium for filial thoughts. In ancient times, people placed great importance on worshiping their ancestors. As the number of descendants grew, there were more people worshipping their ancestors requiring more incense to be burned. If there was no one burning incense to worship their ancestors, this could mean that there was no descendant of the family. In ancient times, the continuous burning of incense was a big matter. So it was said that there are three types of filial piety, of which having descendants is considered the most important one.

Taiwanese Han people originated from the Yellow River Basin of China and experienced a series of wars and pressures, which, as a result, forced them to migrate southwards. In the 13th century during the end of the Southern Song Dynasty, the Han people came to Taiwan to trade with local Aborigines.

An incense box and its ashes was most important in China

In the 16th century during the Ming Dynasty, there was a large migration of Han people into Taiwan. In their simple luggage, the most important item that they brought along was the incense box with incense ashes. Until they were successful in their undertaking and had settled down, they continued to worship their ancestors. After some ceremonies, the incense ash brought from their homeland was incorporated into their new incense burner. The incense ashes symbolized their ancestor’s veins, which are still active from their original home.

Culture and artifacts are like body and soul. The Han people treasure their culture of burning incense and this had resulted in the carrying of ashes in an incense box. Such ethnological artifacts were easily destroyed by political changes. In 1895 during the Treaty of Shimonoseki, the Qing Dynasty ceded Taiwan and Penghu to Japan. The Taiwanese Han and the indigenous people refused to accept this. The issue triggered a tragic armed resistance in various parts of the country. However, due to the disparity in the number of troops, they were forced to accept the conditions.

The population of Taiwan has the largest number of Han nationality. So many of those were the ones who brought incense to Taiwan at the outset.

Source of the article by Taiwan Ethnological Museum Foundation