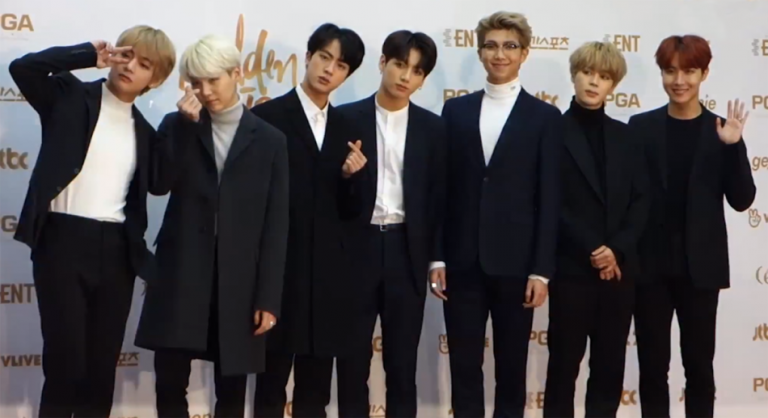 It is no secret that K-pop is the hottest thing in the global music industry. K-pop band BTS even cracked into the top position of the U.S. Billboard 200 just recently. But what has been a cause of concern for governments worldwide is that pop fans of the bands tend to get a bit out of control sometimes. And an incident in China raised such an alarm around airport security.

In 2018, there have been seven security breaches at the Beijing Capital Airport, each of them being a case of overzealous fans. The most recent incident happened just recently in early May when the C-pop band Nine Percent was looking to board their plane.

Apparently, a group of fans managed to push their way through the boarding gate right into the plane. And when the members of Nine Percent were trying to make themselves comfortable in the aircraft, over a dozen fans burst into the cabin and tried to get close to the band members.

As a result, the flight was delayed by close to two hours. Luckily, no one from Nine Percent was injured and all the fans were caught and removed from the aircraft before anything unfortunate occurred.

In another recent incident, famous Taiwanese singer Tian Fuzhen also faced serious difficulties with pop fans. She was mobbed by numerous fans immediately after she had landed at the Hangzhou airport. And this occurred even as she tried her best to disguise herself. The singer was inevitably freaked out by the whole experience and took to social media to express her displeasure.

It is not just China that has been seeing such incidents. In fact, Taeyeon from Girls’ Generation faced a similar situation last year when pop fans went berserk to get close to her. And this literally gave the singer an anxiety attack. She also fell down at one time when the crowd pushed too hard to get a glimpse of the star.

“I was anxious because I was coming into contact with bodies behind and beside me — I could not find any order around me — and there were some people who waited for me and fell in the same way, so my heart does not feel good. I don’t think it was intentional, but somebody kept touching and pulling on my body, buttocks, and chest. I felt overwhelmed and confused,” Korea Daily quotes the singer’s Instagram post.

Coming back to China, the government seemed to have been particularly perturbed by the lawlessness at the airport, especially since they like to keep tabs on everything and maintain “perfect” order in the society. As a result, the Chinese government passed a new law recently that mandated strict punishment for such people. Earlier, there were not too many strict laws in the country that dealt with punishments for transgressions at the airport.

The new laws are aimed at closing in on persons who create disturbances at check-in counters or other important areas in the airport. Once caught, they can be banned from flying for a period of up to one year. While pop fans are known to be quite aggressive in the pursuit of their idols, the new laws might just be able to keep them in check.