Regulation Vs Innovation: A Comparison of Chinese and US Schools 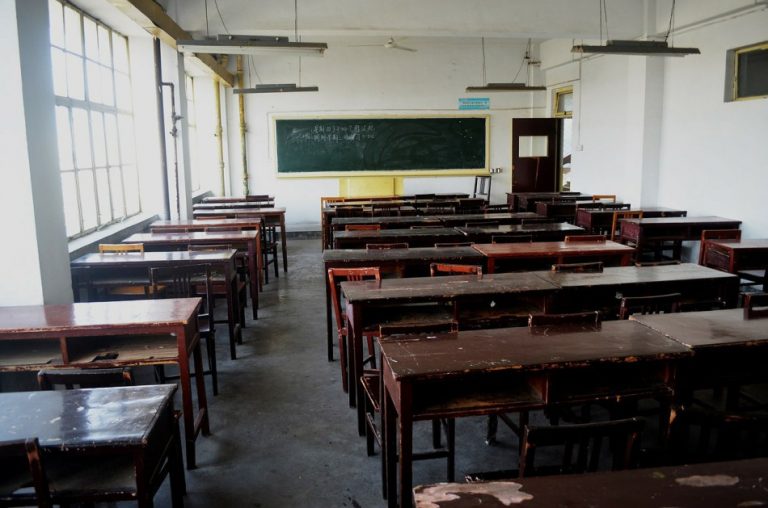 When interviewed by Chengdu Shangbao, Yi Han said the incident dates back to earlier in the school year, when 25 students were absent from her English class. (Image: via Pixabay)

In 1979, China sent a delegation to the United States to evaluate their primary school education system. Their 30,000-word report noted the following points that were based on regulation vs innovation.

So what was the Chinese delegates’ conclusion? The education system in the U.S. is inadequate and in 20 years, China’s science and technology will surely surpass that of the U.S.

In the same year, the U.S. sent a delegation to China in reciprocation to evaluate several schools in Beijing, Shanghai, and Xi’an and wrote a report, saying that:

And what was their conclusion? The children in China get up early, go to bed late, and are the most diligent in the world. Their academic performance is equal to children of the same age in other countries. In 20 years, China will certainly be ahead of the U.S. in terms of science and technology.

The results, many years later

Forty-three Nobel Prize winners and 197 knowledgeable billionaires have emerged out of the U.S. — something China hasn’t been able to match.

So consider these points:

Chinese people are taught that the broader their knowledge base, and the more of it they acquire, the better. Europeans and Americans have an appreciation for new knowledge, creativity, and innovation, which can be summarised by the saying: “Take your thoughts where they have never been.”