Hong Kong Observatory Keeps an Eye Out for Approaching Cyclone 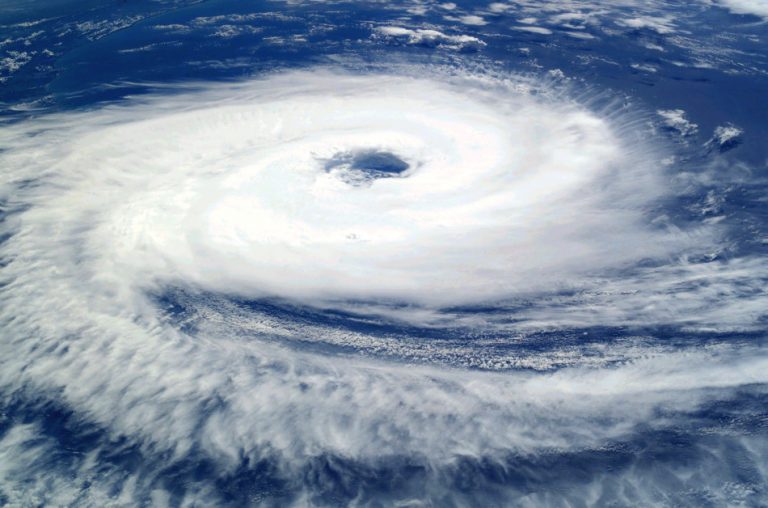 April to June are the wettest and most humid months for Hong Kong. This year, however, had its residents steaming in the streets and in their homes as May 2018 was the hottest on record.

On the heels of this news, the Hong Kong Observatory issued a Tropical Cyclone Warning at 04:45 (HKT) on June 6, 2018. With mean wind speeds of up to 62 km/h expected, the observatory advised the public to stay away from the shoreline, do not attempt any water sports, and to avoid areas exposed to high winds.

By June 7, the tropical storm, now named Ewiniar, was about 270 kilometers (168 miles) west-southwest of the city. It was expected to move north or northeast at about 10 km/hr (6 mph), edging closer to the western coast of Guangdong Province. The rain band associated with the storm is expected to bring heavy rains to Hong Kong, which issued a signal No. 3 warning.

The movement of this cyclone is difficult to predict due to the complexity of factoring in the airflow above the cyclone, which has a steering effect on its movement. Due to the slight chance that the tropical depression might steer further toward Hong Kong, the observatory is keeping a watchful eye out for any sudden changes.

To get an idea of the extent of damaging winds during a tropical cyclone, please watch the following video:

The list of tropical cyclone names has grown longer as the United Nations Economic and Social Commission for Asia and the Pacific/World Meteorological Organization Typhoon Committee issued four new names in 2018. The names were issued at the 50th annual meeting held in Hanoi, Vietnam.

Here is a list of the new names, their meaning, and the country that contributed the name:

Usually, the committee considers retiring the name of a tropical cyclone that has caused significant casualties and damage. Taiwan was severely hit by super typhoon Meranti in 2016 where at least 2 people were killed and 63 injured. The same typhoon hit the cities of Fujian and Jiangxi in China, leading to 29 deaths, 15 missing, and the loss of some 18,000 homes.