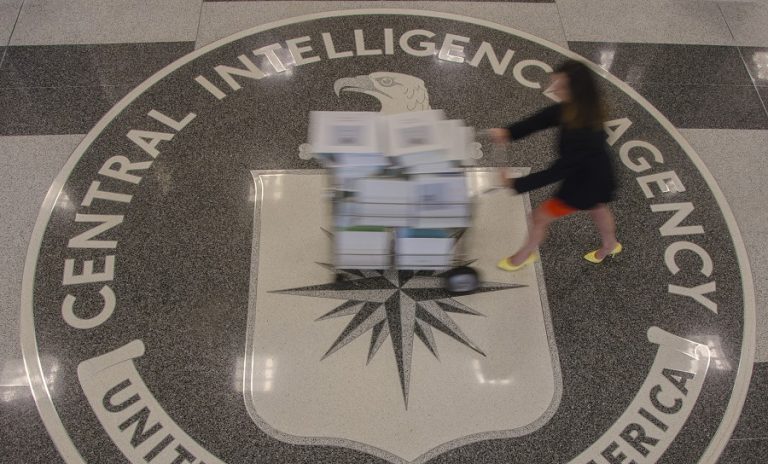 A former CIA case officer has been found guilty of spying for China. (Image: Central Intelligence Agency via Flickr)

Kevin Mallory, 61, a former CIA officer, was found guilty by a federal jury of espionage charges in a court in northern Virginia on June 8.

He was convicted of conspiracy to deliver, attempted delivery, delivery of defense information to aid a foreign government, and making material false statements, said the Department of Justice via a press release.

Mallory — who comes from Leesburg, Virginia — ­now faces a maximum penalty of life in prison when sentenced on Sept. 21.

Assistant Attorney General for National Security John C. Demers was one of three officials who made the announcement after a judge accepted the jury’s verdict.

“It is a sad day when an American citizen is convicted of spying on behalf of a foreign power,” said Assistant Attorney General Demers.

“This act of espionage was no isolated incident. The People’s Republic of China has made a sophisticated and concerted effort to steal our nation’s secrets,” he said.

According to the department, the former CIA Officer told the FBI he traveled to Shanghai twice during 2017 and met with agents from the People’s Republic of China Intelligence Service.

“One of those documents was classified TOP SECRET, while the remaining two documents were classified SECRET,” said the DoJ statement. “FBI analysts were able to determine that Mallory had completed all of the steps necessary to securely transmit at least four documents via the covcom device, one of which contained unique identifiers for human sources who had helped the U.S. government,” it said.

Watch Senator Marco Rubio discuss why China’s threat to U.S. national security is not a game:

It is unclear what documents Mallory managed to send to the Chinese.

The New York Times reported that the former CIA officer was heavily in debt and that the Chinese had given him $25,000 for the secret information.

The Department of Justice said that Mallory held numerous positions with various government agencies and several defense contractors, including working as a covert case officer for the CIA and an intelligence officer for the Defense Intelligence Agency. As required for his various government positions, Mallory obtained a Top Secret security clearance, which was active during various assignments during his career.

Mallory’s security clearance was terminated in October 2012 when he left government service.

“Foreign intelligence agents are targeting former U.S. government security clearance holders in order to recruit them and steal our secrets,” she said.

Earlier this month, Ron Rockwell Hansen, 58, a former Defense Intelligence Agency officer, was arrested for attempted transmission of national defense information to Chinese agents. Over several years, Hansen received not less than $800,000 in funds originating from China, said the Department of Justice.

On the same day that Mallory was convicted, The Washington Post reported that the Chinese government hackers have compromised the computers of a U.S. Navy contractor and stolen large quantities of extremely sensitive data related to undersea warfare.

For more on the case against Jerry Chun Shing Lee, see this MNBC report: