Chinese Gold Rush in the Himalayas May Create Tension With India 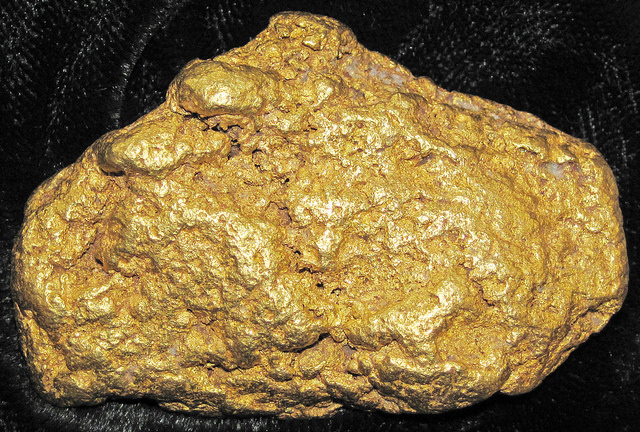 Recent Chinese finding of a huge deposit of precious metals in the region close to India’s border has sent sparks flying once again. (Image: James St. John via Flickr)

India and China have a history of trade and friendship that has spanned over centuries. However, a recent Chinese gold rush is threatening all that. Other than a border conflict in 1962, no full-scale war has been fought between these two mighty regions, and this is largely attributed to the Himalayas acting as a wall between them. However, all this changed as technological advancements made by the countries brought them closer to the borders. And the recent Chinese finding of a huge deposit of precious metals in the region close to India’s border has sent sparks flying.

Precious metals and minerals present at the mining site near to India’s northeastern state of Arunachal Pradesh are estimated to be worth US$60 billion dollars. And it is being reported that China has already started mining in the region.

What ticks off India is the fact that China claims Arunachal Pradesh as their region, and they have also named it South Tibet. As such, having the Chinese dig too close to Indian borders is being seen as an aggressive ploy employed by China to instigate conflict in the region. The Economic Times quoted Hao Xiaoguang, who is a researcher at the Institute of Geodesy and Geophysics, as saying:

“What China [has] achieved today in the South China Sea was almost unthinkable a decade ago. I am optimistic [about] what will happen in the Himalayas in the coming years because President Xi has made it clear that ‘not a single inch of our land will be or can be ceded from China’, which definitely includes South Tibet.”

China has also started relocating people into the region, which usually is sparsely populated. The government is believed to be populating the area with the intention of gaining a military advantage in case a war for Arunachal Pradesh were to break out. And even though the region is located about 13,000 feet above sea level, the Chinese government seems to be successful in attracting large numbers of prospects.

The likelihood of war

Though the Chinese and Indian forces tend to have short skirmishes on the border, experts agree that there is a less chance of both nations going to war. In fact, the Indian side has already warned its soldiers to avoid getting into physical contact with the Chinese soldiers. And security expert Rumel Dahiya sees the mining operations largely as psychological warfare from the Chinese. Dahiya said in an interview with Sputnik News:

“The practical side is that an economic activity at a large scale so close to the border will mean demographic change, infrastructure development (that can also be used for military purposes if planned), and presence of security apparatus. The antidote to all these is a greater focus on surveillance and defense preparedness.”

He also adds that India should desist from objecting to the mining in any way until and unless it is proven that the mining activity is polluting the rivers that flow from Tibet into China. And given that both are nuclear nations, practicing caution and staying out of each other’s path is the best thing the two countries can do at the moment. Therefore, once the leaders from both sides meet up, a resolution of this Chinese gold rush matter is expected.