Reincarnation: The Case of Luke Ruehlman 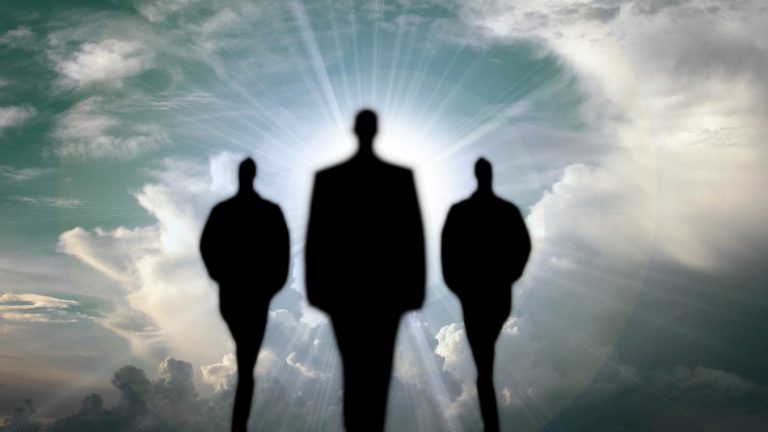 What if some children could somehow access their soul's memory and remember scenes from their past lives? (Image: geralt via Pixabay)

How are we to view reincarnation? Children have a wild imagination and can be very creative when telling stories to describe their perception of things or events in their worlds. But what if the stories they sometimes tell weren’t made up? What if some children could somehow access their soul’s memory and remember scenes from their past lives?

It just so happens that some stories told by certain children are so accurate and so detailed that it is highly unlikely that they were conjured by the child’s playful mind alone. These are children who have barely experienced life, but are apparently able to recall events, people, and places. Some of the researched cases reveal that the places or people remembered were often from a period of time before they were born.

The question many people may ask is: “Where does this information come from and why are the children are able to recall the details so vividly?”

The reincarnation case of Luke Ruehlman

Luke Reuhlman was a young boy from Cincinnati. His parents often remarked about their son’s strange behavior when it came to things like safety at home, crossing the road, or drinks that were too hot or too cold. He took these things very seriously. Usually, these were things that a normal 2-year-old would not be concerned about.

Over time, the little boy repeatedly kept mentioning the name Pam, occasionally making comments like: ”I used to have hair like that,” or “I had earrings like that.”

One day, Luke’s parents sat down with him and asked where he got all these ideas from. They wanted to know who this Pam was.

“I asked: ‘Who is Pam?’ That’s when he turned to me and said: ‘Well I was.’ I said: ‘What do you mean you were?’ He said: ‘Well, I used to be, but I died and I went up to Heaven and I saw God, and eventually God pushed me back down. When I woke up, I was a baby and you named me Luke,'” said Luke’s mother, Erika Ruehlman.

The parents claimed they were shocked because they had not raised their son religiously and they never had a talk about God or Heaven in front of the little boy.

His parents went with the boy’s story and asked him: “’How did you die?’ The boy replied: ‘I died in a fire. I used to live in Chicago. I walked a lot and caught trains.’”

The mother wanted to know more about Pam. “I was a black woman,” the boy told his mother.

To verify what her son had told her, the mother Googled fires in Chicago and came across information about a fire at the Paxton, a well-known hotel located in a predominantly black neighborhood. The hotel made headlines after a fire caused the fatalities of many of its residents in 1993. The boy’s mother also came across the name of one of the victims who died in the fire, who was a 34-year-old black woman by the name of Pam Robinson.

The parents wanted to test the boy and after obtaining a picture of Pam Robinson, mixed it in with other female photos and asked Luke to see if he could show them the one of Pam. Luke immediately picked the photo of Pam Robinson.

A renowned scientist, Carl Sagan, once stated that:

“There are three claims in the parapsychology field which, in my opinion, deserve serious study, with one being that young children sometimes report details of a previous life, which upon checking turn out to be accurate and which they could not have known about in any other way than reincarnation.”

Jim Tucker is regarded to be the world’s leading researcher on the subject of reincarnation. He published a review in 2008 of cases that might suggest reincarnation, in the journal Explore.

Tucker noted that the common age when children start remembering their past lives is 35 months, and their descriptions of events and experiences from their past lives are often extensive and very detailed. Tucker points out that these children get very emotional when they speak about their experiences; some even cry and beg their parents to take them to what they refer to as their previous family.

In light of all the data and research on the subject that is available, one may find it very difficult not to conclude that reincarnation is a possible reality of life after death.