The 3 Characteristics of Chinese Communist Bureaucracy 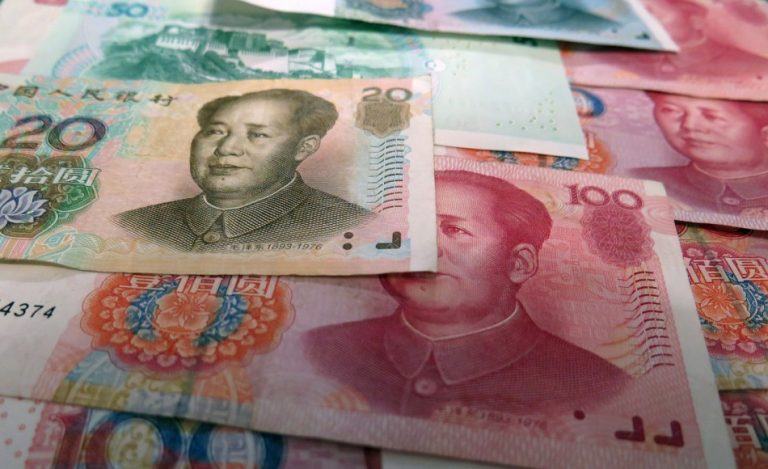 Corruption in China and the Chinese communist bureaucracy— with its proliferation of greedy officials at all levels — is by far the worst in the world, according to Xiang Ming (a pseudonym), who published an article in the Hong Kong magazine Outpost in April 2018. The amount of dirty money involved is allegedly unbelievably huge. The problem has led to huge public resentment. “There are at least three characteristics,” says Mr. Stone, a commentator from Radio Free Asia (RFA), in his analysis of the Chinese communist bureaucracy (CCB).

There are roughly 300 million government employees from the State Council — China’s highest administrative body — down to the lowest level of government offices. The bureaucratic system is inflated by useless employees.

The public officers are not assigned to any duties or responsibilities, yet are paid well. Take the National and Local People’s Congress Standing Committee or the Chinese People’s Political Consultative Conference (CPPCC) for example — that’s more than 20 vice presidents doing nothing.

Virtually all public officers nationwide are involved in some form of corruption. Some can only be described as “rotten to the core.” Many appear to have no moral values.

In July 2013, the former Maoming Municipal Party Committee Secretary, Lou Yinguo, was sentenced to a suspended death penalty for bribery after embezzling $160 million RMB (nearly US$25 million). It’s alleged that he also owned 67 properties and had over 100 mistresses. Lou died in jail from stomach cancer on July 22, 2016.

Lou was famous for being a bold and candid whistleblower. While under investigation, he challenged his interrogators, saying: “And isn’t the entire communist hierarchy corrupt? Why are you singling me out? I am willing and able to disclose everything — I can elaborate in detail for three days and nights. There’s enough corruption for me to keep talking for three months or three years even. I could turn the entire administration of the Maoming municipality upside down!”

According to Minxin Pei, editor of Voice of America, President Xi Jinping’s recent years of engagement in large-scale corruption eradication indicates that corruption has infiltrated into every level of the CCB hierarchy. The President’s fight did not reach the root of corruption, however, which he calls “the corruptive soil.” He merely interrupted the market temporarily. Without any fundamental change, once Xi loosens his grip, corruption will quickly resume.

Translated by Jean Chen and edited by Emiko Kingwell