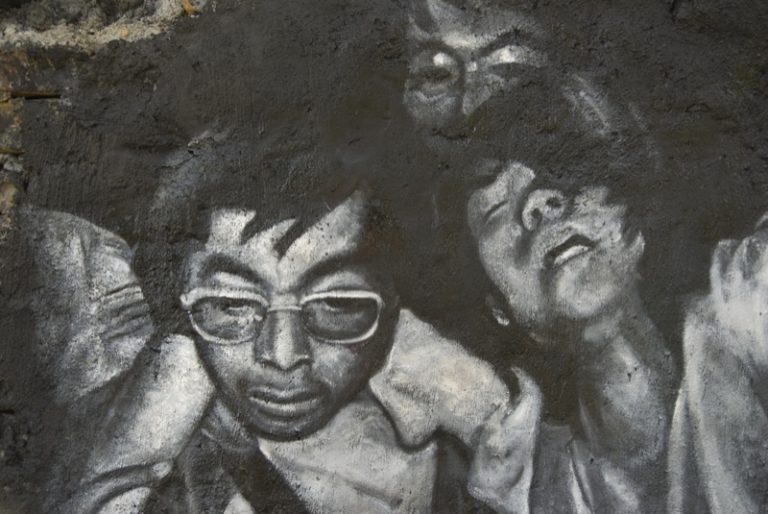 The massacre at Tiananmen Square is never discussed in China. (Image: thierry ehrmann via Flickr)

The Tiananmen Square Massacre took place on June 4, 1989. It was the culmination of the Chinese government’s crackdown on protests for political and economic reform in China. In 1989, on the day of the funeral of Hu Yaobang, a martyr for the political cause, thousands of students gathered in Tiananmen Square to demand democratic reforms and individual rights and freedoms. The Chinese government first issued strict warnings on the matter. However, as the issue escalated, hard-liners — led by Chinese premier Li Peng and supported by paramount elder statesman Deng Xiaoping — who, fearing anarchy, insisted on forcibly suppressing the protests.

As a result, martial law was declared in Beijing. But protesters were undeterred and continued with the movement, blocking the military’s way into Tiananmen Square. This led to an army crackdown and forced entry into the Square in the early hours of June 4, 1989. Some 10,000 troops and 50 armored trucks moved into the streets and opened fire into the crowd of students and protestors at the square, and on those on their way to the square.

The Chinese government, from the very beginning, has downplayed the entire event, its purpose, and its consequences. And when the government did acknowledge the incident at the time, it was under the patriotic lens by stating that the move was to save the country from the reach of foreign intervention. Furthermore, according to government’s reports, the death count was 241, including soldiers and military personnel, with about 7,000 wounded. However, other reports suggest that the death count was as high as over 10,000.

Till today, the Chinese government fails to admit that the massacre was its mistake, and is yet to give any compensation, closure, or even acknowledgment of the incident. Every year, the government begins the month of June by censoring related words and filters search results on the Internet to prohibit the Chinese people from talking about the Tiananmen Square massacre. It’s a systematic move to get rid of the event from China’s history. It seems to be working, as in a survey conducted in July 2015, only 15 out of 100 students were able to recognize the Tiananmen Square massacre’s iconic picture known as Tank Man.

“To make a full public accounting of those killed, detained or missing; to release those who have been jailed for striving to keep the memory of Tiananmen Square alive; and to end the continued harassment of demonstration participants and their families.”

In Hong Kong, like every year, thousands of people gathered at Victoria Park to remember the victims of the massacre and also to campaign for the end of China’s one-party dictatorship. Additionally, Hong Kong’s vigil called for releasing dissidents imprisoned or under home arrest, and for a more comprehensive democracy in China.

In Taiwan, too, an annual commemoration was held at Liberty Plaza. Taiwan’s President Tsai Ing-Wen posted on her social media account that she hoped that China would use the Tiananmen Square incident as a turning point and march forth to democracy, individual freedoms, and rights.

However, the Chinese government, on its part, still continues to assert that there’s much ado about nothing and that whatever the incident may be, it’s an internal matter. With regard to the U.S. Secretary’s statement, Ministry spokeswoman Hua Chunying stated: “We urge the U.S. to abandon its prejudices, correct its mistakes, stop making irresponsible remarks and interfering in China’s internal affairs.”

It’s unfortunate that even after 29 years, and regardless of what the world or its citizens feel, not much has changed in China. According to one report: “Any hope of political reform and liberalization in China was an added casualty of Tiananmen Square.”

Today, many students in China don’t even know that the iconic picture of the Tank Man was taken in China, let alone understand the message it holds.